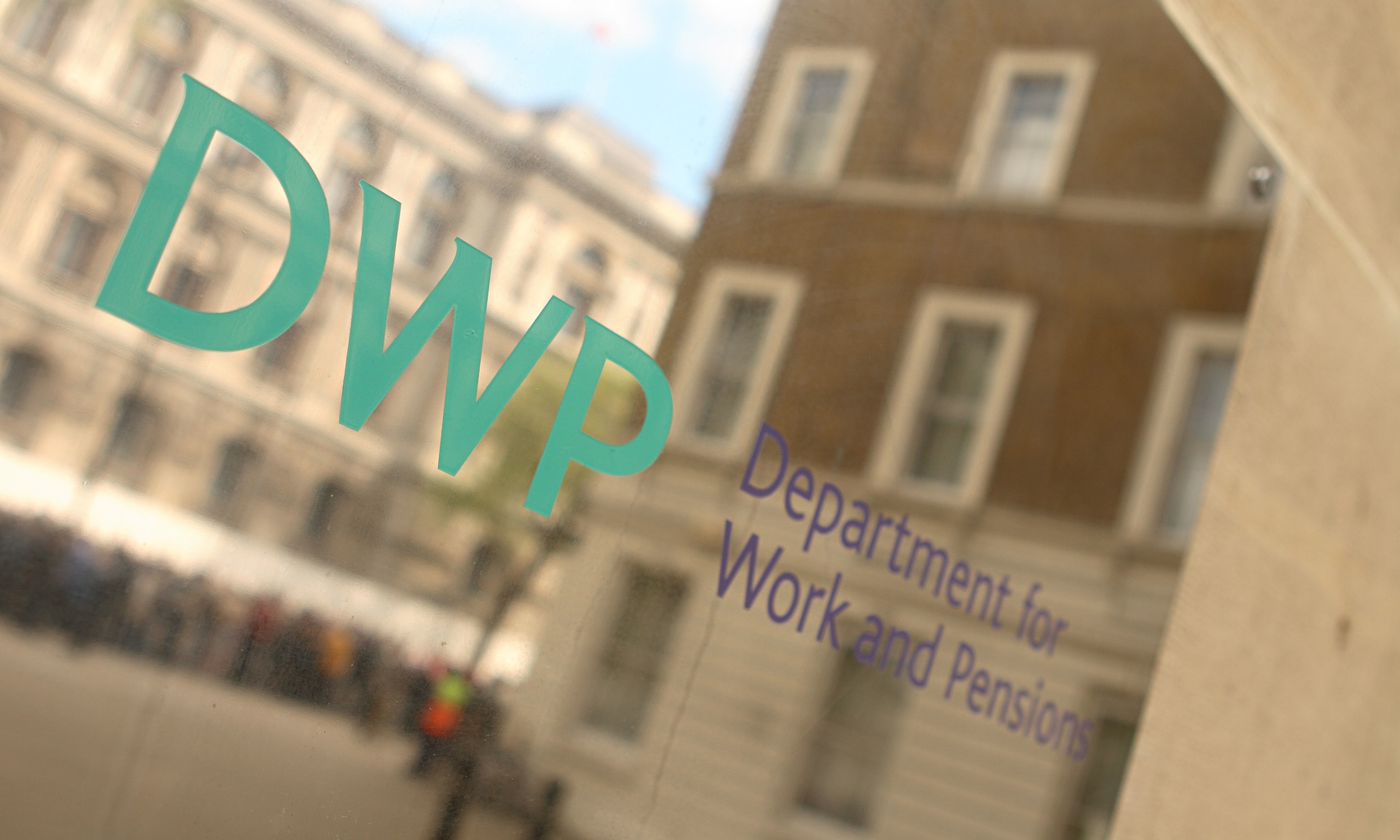 A Union has slammed an “incredible” decision by the Department of Work and Pensions (DWP) to advertise 3,000 short-term vacancies less than two months after the widespread culling of permanent staff.

Yet just last week the DWP have announced 2,800 workers are needed to work on its ‘Reform Programmes’.

“It is incredible that less than two months after cutting thousands of low-paid jobs, the DWP is advertising for close to the same amount,” says

“Instead of constantly trying to trip up claimants, the DWP should ensure the proper resources are in place to return the department to one where sick, disabled and unemployed people are given the support they need and deserve.”

“We see this as further casualisation of the workforce, which we are obviously opposed to. We want to see people employed on permanent contracts.”

‘Minimum training and set-up costs’ is all it would have taken to assign the existing permanent workers to the positions DWP are now recruiting to, argues the Union.

The geographic spread of positions suggests a refocus of workforce – with fewer positions advertised in London and Central England, contrasted with many more in the North West of England and Wales.

“We are undertaking some big welfare reforms and we’re recruiting fixed term 18-month appointments to cover this period. There have only been a handful of compulsory redundancies over the last four years – with the vast majority of people leaving voluntarily.”

The news comes on the back of further criticism for the department, which admitted to using fake benefits claimants on its literature, to positively frame welfare reforms.