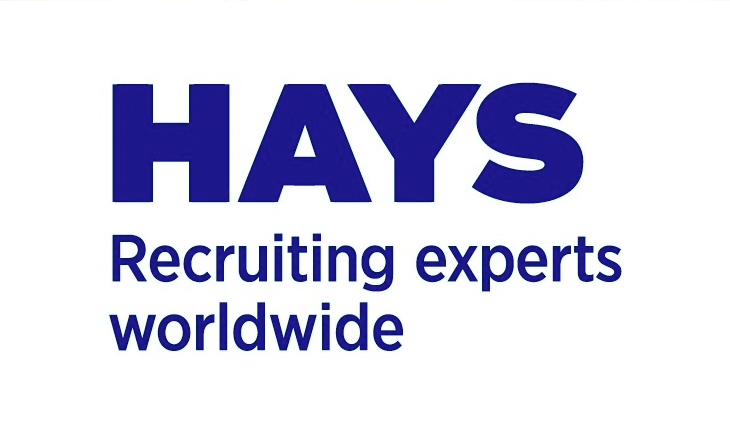 Hays is a leading global specialist recruitment group, and a market leader in the UK and Australia

Analysts predict the recruitment firm – which specialises in IT, Finance, Construction, Human Resources and Marketing – will report an 18 percent increase in annual operating profits to £165.9m, as well as a six percent rise in net fees to £768.6m.

The figures show one of Britain’s biggest recruitment firms is on course to match its fees to pre-recession heights, and to outstrip Michael Page’s forecast-beating 14 percent profit increase reported earlier this month.

Out-pacing a seven percent rise in temporary staffing figures, Hays reported a 14 percent increase in the number of workers obtaining permanent work in the three months prior to June, when compared to last year’s figures.

“The growth in permanent jobs underlines the strengthening recovery in the jobs market,” commented Marion Dakers in The Telegraph.

“Between 2008 and late 2013, Hays reported a better performance in its British temporary staffing business than in permanent jobs, as companies shied away from major spending commitments.”

Globally, the British jobs market is outstripping both France and Germany, as well as Australia. UBS reported a 20 percent increase in job levels since September compared with last year in both the temporary and permanent sectors.

The results for Hays come just weeks after Robert Walters – a rival professional staffing firm – reported that a 20 percent rise in UK fees had fuelled a 74 percent increase in their half-year profits.