Use of zero hour contracts up by a fifth 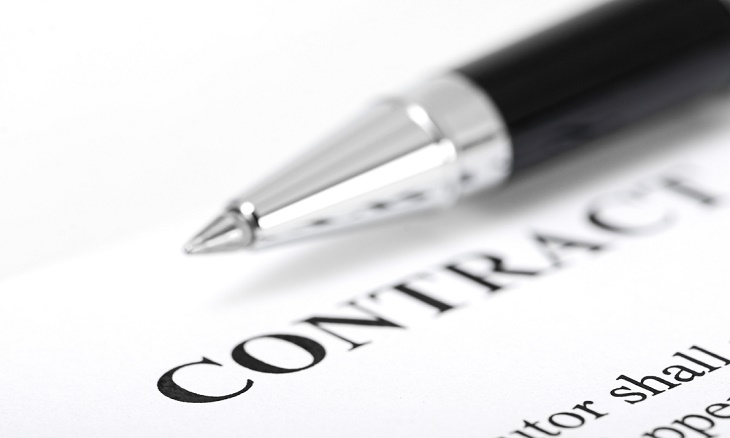 The use of zero hour contracts by employers has increased by a fifth according to latest figures from the Office for National Statistics.

The ONS found that between April and June 2015 there were 744,000 employees on the contracts, which do not guarantee a minimum number of hours, accounting for 2.4 per cent of all those in employment.

The numbers have increased by 120,000 compared to the same period last year, were 2 per cent of the working population were on the contracts.

In a recent survey of employers, the ONS revealed that there were 1.5 million zero hour contracts used in January this year, up 100,000 from January 2014.

The research also revealed that people on zero hours contracts are more likely to be women, in full-time education or in young or older age groups when comparing them to other contracts and people in employment.

“People employed on these contracts earn £300 a week less, on average, than workers in secure jobs.”

The Government has removed the ability for employers to include “exclusivity clauses” from zero hours contracts, however, in practice, anyone on a contract can still be refused work.

A senior policy analyst at Resolution Foundation, Laura Gardiner, added: “It is clear that this form of working is not fading away as our employment recovery gains ground.

“While it’s true that some people value the flexibility offered by zero hours contracts, for many they bring deep insecurity.

“Policy makers must act to ensure that the benefits of labour market flexibility are balanced appropriately with protecting workers’ rights.”