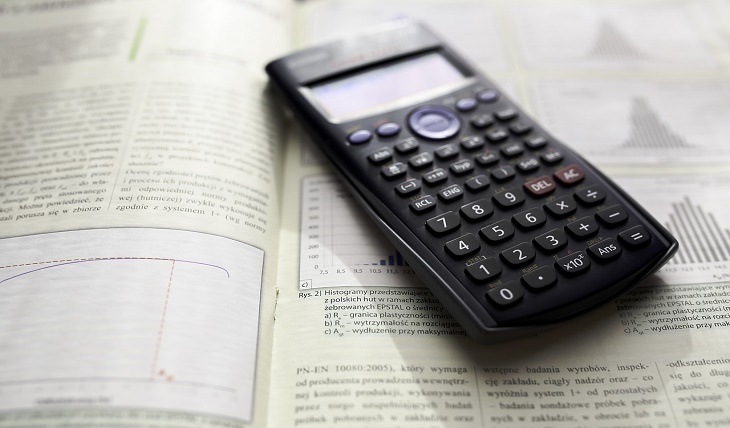 There is a “chasm” between workers’ maths skills and their employers’ practical maths needs according to not for profit organisation the CfBT Education Trust.

A poll commissioned by the organisation found that more than a third of those (34 per cent) surveyed admitted that they paid household bills they do not understand, with many also speaking about their embarrassment at their lack of maths skills in the workplace.

Younger people are far more likely to report their lack of maths skills than older age groups, with almost a quarter (24 per cent) of 18 to 34-year olds saying this compared to just one in 15 (seven per cent) over 55s doing so.

Almost two thirds of businesses believe that education in maths should be compulsory after 16 and post-GCSE.

A new core maths qualification announced by the Government is aimed at teaching practical, problem solving approach to maths that is hoped will help post-GCSE students acquire the skills they require for work, study and life.

The head of the Core Maths Support Programme, Mick Blaylock, told Business Reporter: “The message is clear. We need more young people to stick with maths and to make that happen we need to make maths more interesting and relevant to them.

“Employers put a premium on the maths skills of their workforce, whether they are trying to tap the potential of big data, part of the growing digital economy or getting a start-up company off the ground.”

Dr Deirdre Hughes, chairwoman of the Promotions Senior Advisory Board for the DfE/CfBT Core Maths Support Programme, added “Many young people are astonished to find that they need practical maths skills in some of the most popular, creative jobs. Artists, forensics experts, fashion and interior designers – all of these and more require a firm grasp of practical maths.

“We need to ensure that those who think that maths is irrelevant to them – especially the disproportionate number of girls who drop this subject early – have a maths option that is fun and relevant to their future. Core maths makes that offer.”