East of England top for jobs 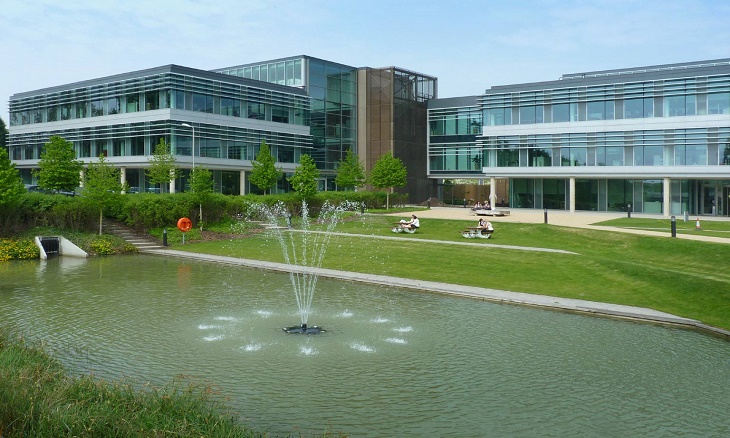 There is strong demand for technology professionals in Suffolk with other sectors, such as industrial and manufacturing, keen to hire as well

The latest quarterly Manpower Employment Outlook survey, which measures the difference between employers who plan to hire additional employees and those who plan to reduce their workforce, showed that the East of England is the top region in the UK for new jobs.

The figure of plus 12 per cent is the highest figure for the region since the end of 2013, but compares to a UK-wide figure of only plus four per cent, the lowest level for three years.

Manpower, who compiled the survey, said that it appears that employers are scaling back their recruitment plans for the fourth quarter of 2015 due to the introduction of the National Living Wage.

This impact is being felt least in the east of England due to the strong demand, in particular in the technology and manufacturing sectors, with a big issue for many employers being a skills shortage in potential candidates.

“There is particularly strong demand for technology professionals, especially in Suffolk. Other firms, particularly in the manufacturing and industrial sectors in Ipswich, are keen to hire, but unwilling to spend the money required to bring in talent.

“Some companies are struggling to find top quality candidates, which is acting as a handbrake on hiring. Employers looking for candidates with a technology background are quite particular about the skills they require and the experience they are willing to consider.”

The regions expecting the most growth in jobs behind the East of England are Wales (plus 11 per cent), the East Midlands (plus 10 per cent), London (plus eight per cent) and the South East (plus six per cent)

Less optimistic regions, were below average scores were recorded, include Yorkshire and Humberside (plus 3 per cent), Northern Ireland and the South West (plus two per cent), with the North West, Scotland and the West Midlands expecting no growth.

The North East has a deficit in the number of employers planning to grow their workforce, with a score of minus two per cent.

The ManpowerGroup Solutions managing director, James Hick, said: “An unintended consequence of the introduction of the new Living Wage is that firms might try to bypass the legislation altogether.

“We anticipate that some employers may look to mitigate the extra costs by taking on more younger or self-employed workers, who are not entitled to the National Living Wage.

“While on the surface this could be good news for youth unemployment, which currently stands at 16%, it could push a greater proportion of young people into low skilled jobs, resulting in an influx of less experienced workers into social care and other sectors hardest hit by the new legislation. Meanwhile, candidates under the age of 25 have been asking us why it is they will be paid less despite doing equal work.”

The Manpower Employment Outlook Survey is based on responses from 2,101 UK employers and is used as a key economic statistic by both the Bank of England and the UK Government.