A recruitment agency manager has been jailed for six months after stealing almost £20,000 from her workers’ holiday pay 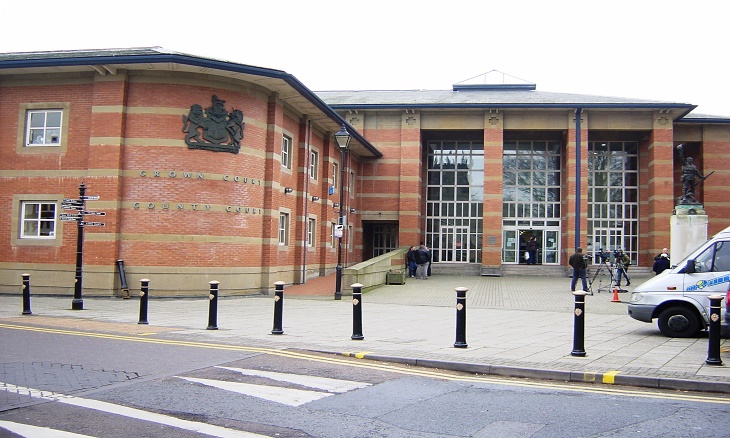 The money owed to more than 40 workers from Spring Recruitment was used to pay for mortgage arrears, Stafford Crown Court heard

A recruitment agency manager has been jailed for six months after stealing almost £20,000 from her workers’ holiday pay.

Many of the victims were in low paid jobs, some with limited English and no knowledge of how the UK’s pay and legal system worked. Using the firm’s records, Philips diverted money from their accounts to her own bank account, and then changing the records back to cover her tracks.

Philips scheme was uncovered when she went on maternity leave, when one worker complained about being owed over £3,000 in holiday pay, the prosecution said.

The Judge, Michael Challinor, told her at sentencing: “This offence is a breach of a high degree of trust.

“You were in a management position and you were dealing with people who, by and large, were in straitened circumstances, often having many of the problems you faced.

“In the full knowledge of that, you deliberately skimmed off their earnings in the form of holiday pay for your own ends. You were taking from people in the job market who were very vulnerable.”

The prosecution said Ms Philips joined Spring Recruitment, in Stafford, in 2008 and was promoted to manager the following year and left in August 2013.

An audit revealed that she had made 52 payments from 41 workers into either her own bank or saving account, totalling £19,505.

As well as the jail sentence, the judge also made an order under the Proceeds of Crime Act to confiscate all the stolen money plus interest from Philips

She was given three months to pay or face 12 more months in prison.

Philips had since found another job as a recruitment consultant, but with no financial responsibilities.