One in three change career rather than wait for promotion 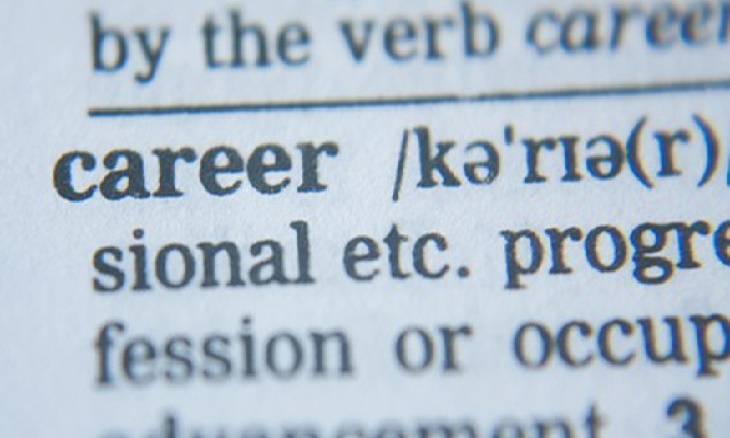 Extensive use of computers can lead to computer vision syndrome (CVS), where eyes become dry, tired and even strained

Nearly a third of people changed roles rather than waiting for a promotion or be trained to reach the next level a new survey from jobs board Monster has revealed.

One quarter of recently retired Britons never received a promotion, with another 10 per cent revealing that they waiting more than a decade to get a step up the ladder.

1,500 adults were surveyed across the UK by Monster, which revealed that 29 per cent of those who retired in the last 10 years said they had opted to change careers after realising they were ‘in a rut’ or felt unhappy in their jobs.

The research also revealed that a fifth of respondents would tell young people who are entering the job market to be more assertive and ask for a pay rise or promotion as soon as they thought they had deserved it.

One in seven said that their biggest regret was ‘not being ambitious enough’ throughout their careers.

The UK managing director of Monster, Andy Sumner, said: “It can be very daunting entering the job market, and our research amongst recently retired workers offers some valuable insights that the younger generation should definitely pay attention to.

“As the research highlights, some of the biggest career regrets focus around not having the confidence to make a job change, or staying in a work environment that deep down you know isn’t right for you and isn’t helping you progress.”

Viewing colleagues as friends and feeling like a person is valued by the company were the top two reasons employees enjoyed their jobs.

However experts are warning that an opportunity to develop and progression in their career is becoming increasingly important to attract the younger generation to the workplace.

“Work forms such a crucial part of our everyday lives, so it’s really important people ensure they are in a role that fulfils them, and not just in the financial sense,” Sumner added.

“Those entering the market should take the time to research and look into the sectors and roles that interest them, and not be scared to try different areas if something doesn’t feel right.”