Workers not motivated by cash bonuses 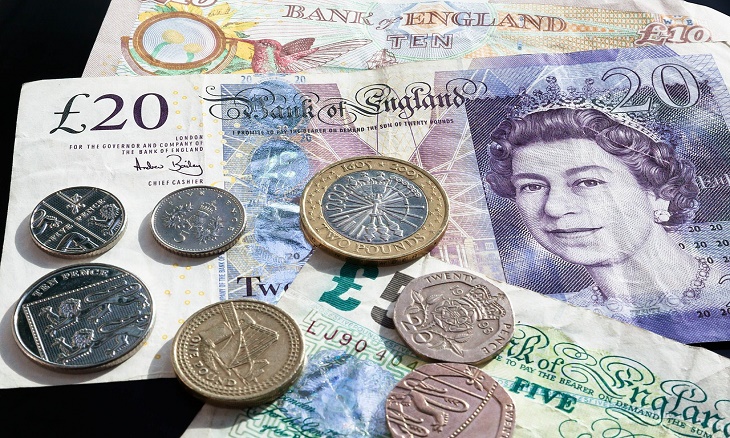 While rewards and incentives are often used for attracting staff, simply handing out cash bonuses is not an effective way of increasing staff efforts, with 78 per cent of employees in a new study suggesting that they would not work significantly harder in exchange for a bonus equivalent to 10 per cent of their annual salary.

And half of workers would not be motivated more by incentives equivalent to 25 per cent of annual salaries. Only 20 per cent would work harder for a 10 per cent pay rise.

The findings suggest that the current UK employers – 64 per cent- who use incentives and bonuses need to design and distribute them carefully in order to obtain the motivation and output desired across the workforce.

The report found alternatives to financial incentives including, with a fifth of employees are motivated by regular rewards such as weekly or monthly treats and 18 per cent saying that benefits that made their salary go further – such as health insurance, savings on travel and pension contributions – would result in an increase in output.

The UK managing director at One4all Rewards, who commissioned the research said: “From this research, it’s clear to see that while bonus culture is impactful, it isn’t always an effective driver of increased output or motivation for many employees. As it can be very expensive for businesses, this is an important learning for many UK employers to acknowledge.

“As one of the leading providers of reward schemes for UK small to medium-sized businesses, we would recommend employers clearly define their objectives for an incentive and benefit scheme, and find out which types of reward does and does not switch on the desired results in their employees, at the very initial stage. It is important to define the goals and the likely results from the outset.

“When used in this way, financial incentives can be really effectively utilised to ‘switch on’ employees to work harder – often with great results for the bottom line.”