Demand for permanent IT staff grows 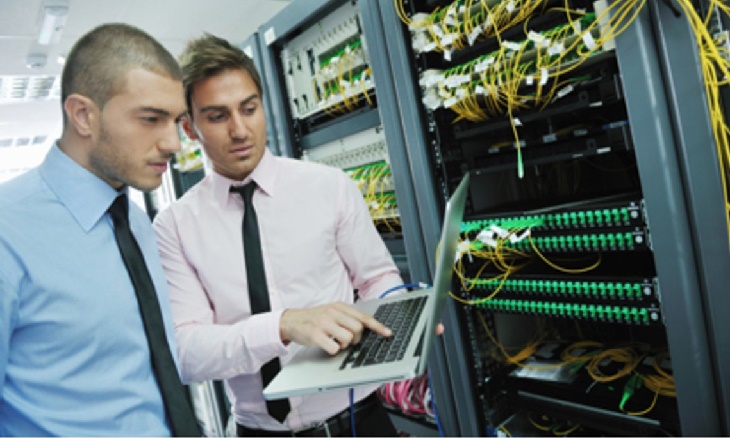 Demand for permanent IT workers grew from July 2015 to August 2015 according to research by KPMG.

The latest index measuring vacancies by KPMG showed that the IT sector climbed from 62.8 in July to 64.4 in August 2015, showing a sharp increase in the demand for permanent IT professionals.

The index numbers are calculated from the percentages of respondents reporting an improvement, no change or decline in demand. These indices vary between 0 and 100 with reading of exactly 50.0 signalling no change on the previous month. Readings above 50 signal an increase or improvement.

A partner in the CIO Advisory practice at KPMG, Heath Jackson, told Computer Weekly: “There was no respite for recruiters in August, who were left struggling to fill vacancies after a vast swathe of Britain’s job seekers appeared to take the summer off.”

Jackson added: “With candidates having their pick of the job market, companies need to offer more than just cash.  In order to attract and retain the best people, businesses need to offer a bespoke package of benefits, including flexible working, which can be tailored to suit the individual and their priorities and commitments.”

The IT industry is suffering from a skills gap, with many IT firms saying they cannot find suitable candidates. A recent report from the technology group TechUK claimed that up to £2 billion per year is lost due to unfilled roles needing digital skills.

Creative industries also are looking for IT and digital skills, with the industry claiming to lack candidates with the right digital skill sets. The UK Commission for Employment and Skills has suggested that retailers should invest in upskilling as the need for technology in all industries increase.