‘Unfriending’ a colleague on Facebook considered bullying in Australia 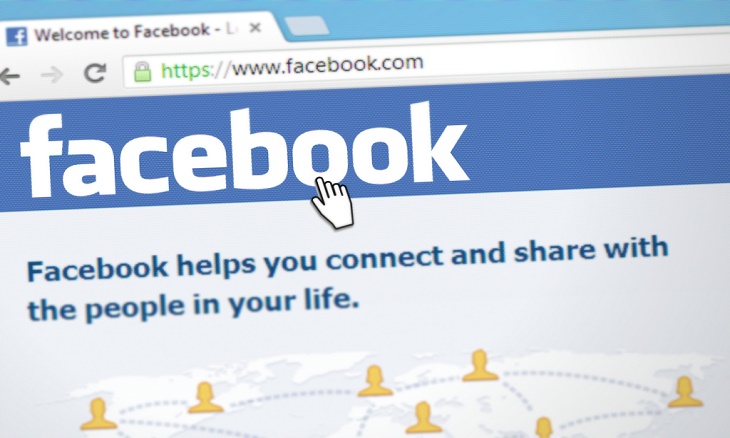 Facebook was placed at number two on the list, with its employees receiving a basic salary of £72,000 and a total compensation of £95,600

You might now have to be careful who you unfriend on Facebook after an Australian Industrial Tribunal decided that unfriending a colleague could be considered bullying.

Two colleagues, Rachael Roberts and Lisa Bird, worked at an estate agent’s and reportedly fell our over an unsuccessful sale according to The Australian.

After Bird unfriended Roberts after a meeting that left her in tears, the Fair Work Commission said that the action showed a “lack of emotional maturity” and was “unreasonable behaviour.”

The situation between both women escalated when Roberts told the manager of the company that her properties were not being shown enough in their office windows, which led to Bird calling her colleague and telling her that she was “a naughty little schoolgirl running to the teacher.”

When logging into Facebook to see if her colleague and mentioned the incident, Roberts discovered that Bird had unfriended her.

Tension had been building up that allegedly resulted in Roberts being diagnosed with depression and anxiety, which the tribunal said was due to her colleague’s behaviour.

Dr Sarah Crozier said: “One behaviour or singular action alone – such as unfriending some one on Facebook – cannot constitute bullying.

“But taken together as part of a set of behaviours that occur over time, it can possibly contribute to evidence of the bullying process.

“This leads to an important discussion about the interplay between home and work relationships and how we manage both as individuals and employers.”