Fierce war for talent expected in the next 12 months 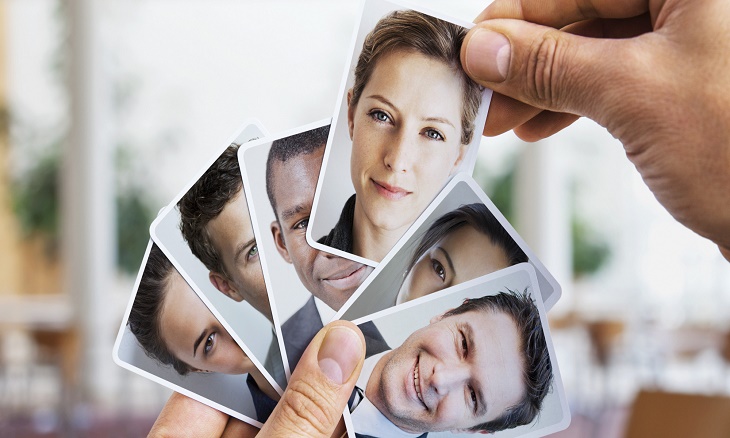 A survey from the Jobs site Jobvite has suggested that a majority of recruiters are expecting fierce competition for talent in the next 12 months.

The UK Social Recruitment Survey, which surveyed over 500 recruiters and HR professionals  in the UK, revealed that 86 per cent of recruiters expect the jobs market to stay as competitive, or increase in competitiveness, in the next 12 months.

58 per cent of those surveyed also said that the lack skilled or qualified workers are their biggest challenge when it comes to hiring talent.

68 per cent of recruiters said that they can onboard a candidate within 11-60 days, however 49 per cent are experiencing increased pressure to hire the right candidates faster.

CEO of Jobvite, Dan Finnigan spoke of the results: “Increased competition and a widening skills gap is driving recruiters to find new ways of engaging with talent.”

“It’s clear that the UK recruiting industry is moving towards a more dynamic and exciting way to attract, identify, and onboard talent. Many organisations are starting to realise the importance of investing in their own employer brand instead of relying so heavily on outside recruiting agencies, as was standard in the past.”

When looking at social recruiting, the UK lags well behind the US, with only 40 per cent of recruiters, compared to 92 per cent in the US, regularly using social media to enhance their candidate identification capabilities.

However a third of recruiters are planning to increase investment in social recruiting  in the next 12 months, as a quarter of recruiters saying that they have found social or professional networks to be the most effective for growing their employer brands.

Finnigan added: “Recruiters are also rapidly becoming aware of the power of social recruiting in their quest for the highest quality candidates. Jobvite, which has helped companies such as Twitter, LinkedIn, and Gamesys to strengthen their talent pipelines and candidate engagement, is posed to help companies in Western Europe find the talent needed to fuel their growth and achieve their business objectives.”

The survey can be seen here.