Recruitment company directors get bans for leaving creditors out of pocket 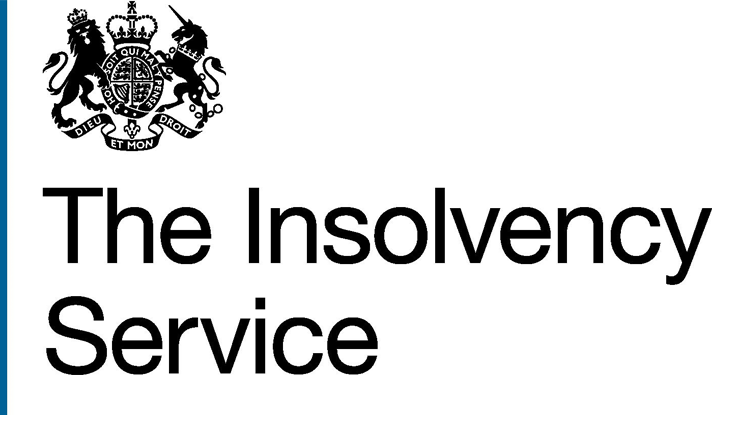 The investigation by the Insolvency Service revealed that the pair had transferred company asses with a total value of £242,640 to unconnected parties

Timothy Porter and Richard Price, directors of Recruit Investments Limited – a group of businesses specialising in labour recruitment – have been banned from being directors of a company for five and six years respectively after it was uncovered that they had transferred company assets for Arabian horses, money to one of the directors and parties unconnected to the company.

The investigation by the Insolvency Service revealed that the pair had transferred company asses with a total value of £242,640, which included a number of Arabian horses, to parties unconnected to the company with no consideration in return.

Mr Price and unconnected parties were also paid £165,541, at a time when the pair ought to have been aware that the company was unable to pay its creditors and the company was insolvent.

The company entered liquidation in November 2013 owing more that £2.5 million. Mr Price and Mr Porter have been banned from being directly or indirectly involved in the promotion, formation or management of a company until September 2021 and August 2020 respectively, after the pair gave undertakings to the Secretary of State for Business, Innovation and Skills.

The Senior Investigator for Insolvent Investigations – Midlands and West said:

“The Insolvency Service will rigorously pursue company directors who seek to benefit themselves ahead of their creditors by extracting company funds when others are not being paid.

Limited liability protection is only available to those who comply with their obligations as company directors. If those obligations are ignored, that protection will be withdrawn.”