A director of a recruitment firm in court following allegations that he conned the HMRC out of nearly £400,000 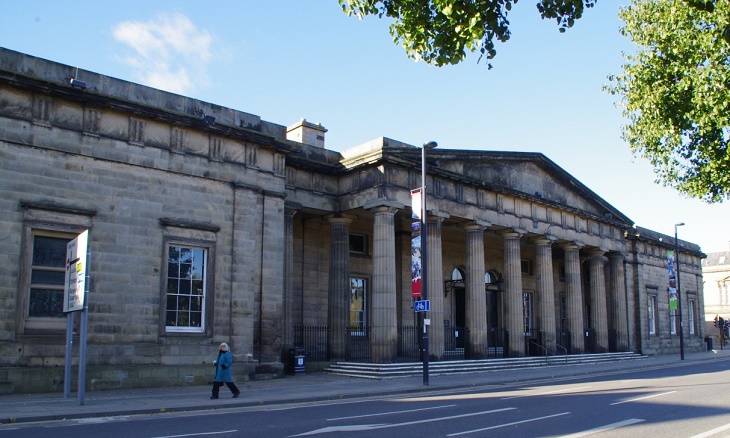 A director of recruitment firm Trainpeople.co.uk is in custody after appearing in court following allegations that he conned the HMRC out of nearly £400,000.

Stuart Newing-Davis has been remanded in custody after appearing at Perth Sheriff Court in Scotland, on a petition alleging large scale fraud.

He appeared in handcuffs after being arrested on a warrant after previously failing to turn up for court.

The 46 year old is alleged to have filed a series of fraudulent returns to avoid paying VAT to the HMRC between 2010 and June 2012.

Newing-Davis faces nine charges of evading VAT, and is alleged to have used documentation to back up fraudulent returns over 9 quarterly returns, ranging from £20,000 to £62,000 in the two years.

All the charges related to his period as company director of recruitment firm Trainpeople.co.uk and Ptarmigan Transport Solutions Ltd.

A charge also alleges that having granted bail in December 2013 he failed to turn up to a scheduled court appearance in August 2014.

Sheriff Lindsay Foulis rejected Newing-Davis’s plea to be granted bail and remanded him in custody after he made no plea or declaration in connection with the charges.