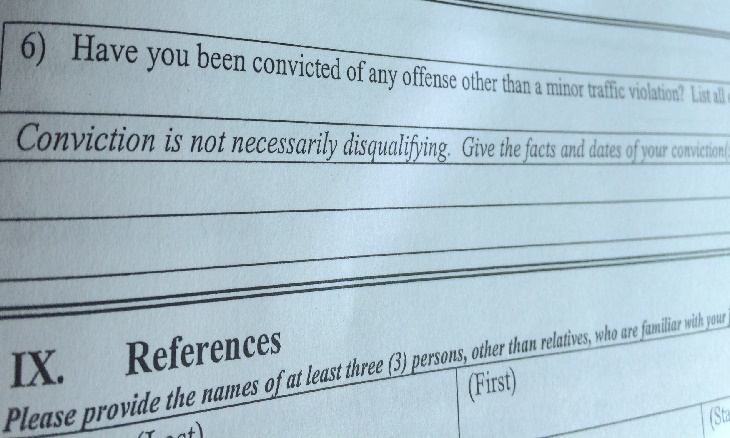 The ‘archaic’ recruitment practice of asking jobseekers to tick a box if they have a criminal record should be stopped by business leaders, according to a charity.

A Business in the Community survey showed that most prisoners wanted to work after their sentence; however only a third of the 120 prisoners surveyed at Nottingham Prison would apply for a job where there is a tick box present.

The tick boxes served no purpose for employers and were excluding former offenders the charity said.

The campaign by Business in the Community is already supported by a host of employers, who have a combined workforce of around 400,000; however the charity believes that more companies should stop including the box on application forms.

Campaign manager the charity, Faye Goldman, said: “This research clearly shows that the tick box is an archaic recruitment practice which serves no purpose for either candidates or employers.

“Employment allows people to move on from their past and reduces re-offending rates, but many of the prisoners we surveyed perceived the tick box to be a major barrier, despite having qualifications and a desire to work.

“Feedback showed that many of the prisoners want be open and honest with employers but don’t feel confident they would be given a fair chance if they were.”