RMT's Mick Cash: “I have never seen a letter so bluntly designed as a wholesale kick in the teeth" 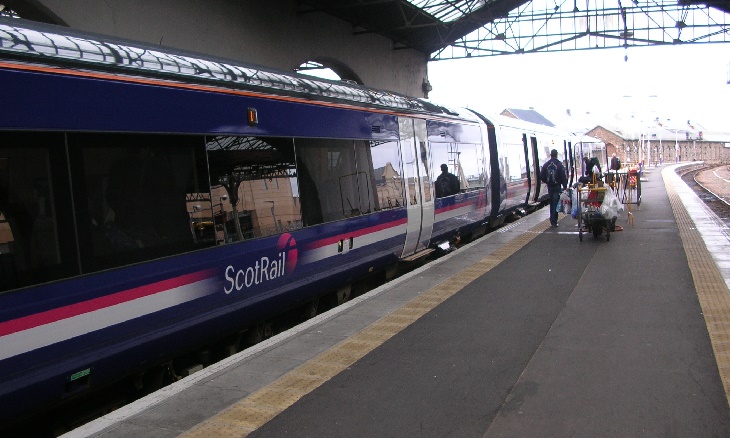 The firm operating the ScotRail franchise, Abellio, currently displays a gold “Investors in People” logo on its website

A train operator has been criticised as hundreds of employees at ScotRail, Scotland’s train operator, have had trainee driver applications rejected after being told they do not understand what a train driver does.

Abellio ScotRail sent a standard letter to several hundred internal applicants for 100 training posts, which told them that in the future they should ‘start by researching the role of driver’.

Train unions criticised the letter and branded it disgraceful, patronising and insulting and claimed it was “an exercise in treating people like idiots”. Over 23,000 external applicants applied for the roles.

In the letter the company’s own employees who work on the railways, including train guards, were told:

‘I would recommend you read over it and ask yourself the following questions: Have I communicated that I understand what it takes to be a train driver, but also that I have the transferable skills? Have I demonstrated my enthusiasm, determination and commitment to this role? Have I shown that I have put a great deal of thought into this application and given the reader the opportunity to learn about me?’

Scotland’s organiser for Aslef, Kevin Lindsay, told the Guardian: “This email is as extraordinary as it is insensitive. The fact that senior executives in the recruitment team at Abellio ScotRail think this sort of attitude, and behaviour, is acceptable boggles the mind.

“I’d like to know if the managers have any driving experience or knowledge themselves. They’ve made a lot of play on being a caring company and working with the staff but being so dismissive to so many individuals is just wrong.”

The firm operating the ScotRail franchise, Abellio, currently displays a gold ‘Investors in People‘ logo on its website, which is awarded for ‘people management excellence’.

The RMT general secretary, Mick Cash, added: “In my 30 years as a trade union official I have never seen a letter so bluntly designed as a wholesale kick in the teeth for an unsuccessful job applicant. The points about ‘understanding the job’ and ‘underestimating responsibilities’ are an exercise in treating applicants as a bunch of idiots.”

An Abellio ScotRail spokesperson said: “We appreciate that the letter could have been more personalised and constructive. That is why we will be sending another letter to the 200 unsuccessful internal candidates offering one-to-one feedback.”