Backlash against relaunch of recruitment firm days after old one liquidated 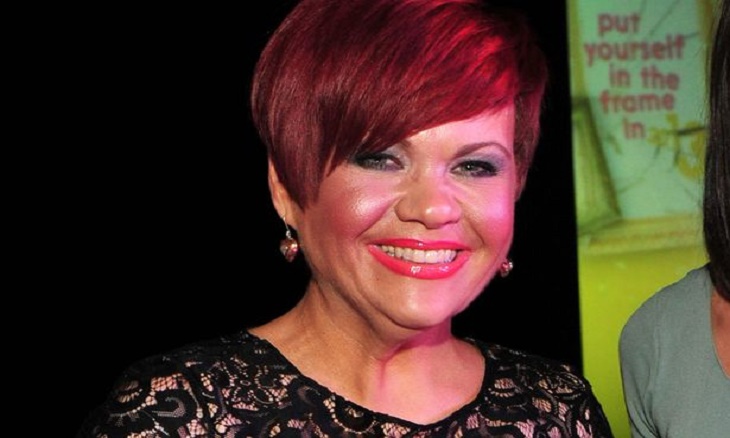 A decision to relaunch a recruitment firm just days after going into liquidation has been criticised from those in support of unpaid SSI contractors.

Jo Hand Recruitment represented scores of unpaid SSI contractors, but said they had no alternative to go into liquidation as the Middlesbrough-based company was owed more than £500,000 by SSI.

The Insolvency Service has stated that contractors with the agency would have the same protection as any SSI worker and would get any money owed from the Redundancy Payments Office.

However the decision to relaunch just days after winding up the last one, in the same office and with the same staff, has upset people, with many posting on social media their feelings.

One of the critics, Paul Sparrow, an SSI contractor employed through Jo Hand told the Middlesbrough Gazette: “Two months wages are owed to me and now Jo Hand has liquidated her company. Now I probably won’t get a penny.”

While a significant number of others criticised the decision on the local newspaper’s Facebook page others defended the businesswomen’s decision.

Simon Hartley said: “SSI owed her half a million quid so how could she pay these people if the money wasn’t there?

“If SSI didn’t pay her the half a million quid that was reported then she doesn’t get her cut either as well as the guys also not getting their pay.”

Jo Hand said of her former steel employees: “They are very angry with me and with SSI but we were unable to pay them.”

She also said she is determined to help as many former steel workers into jobs as possible through her new firm.