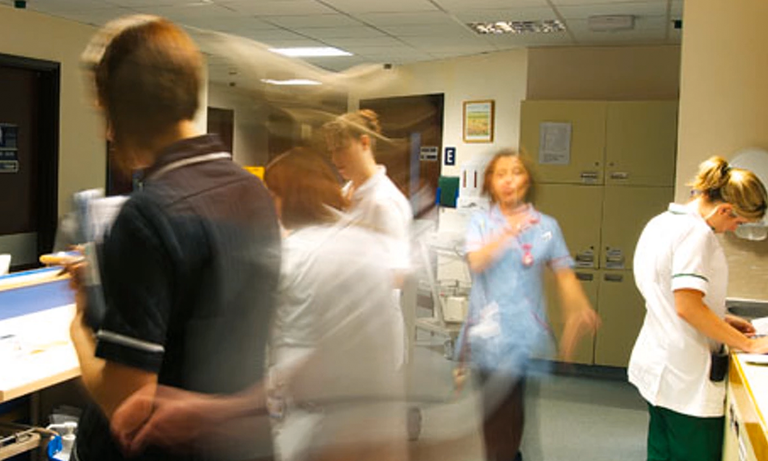 The Royal College of Nursing has raised concerns that a proposed levy for employers who recruit workers from outside the EU would penalise organisations trying to fill nurse staffing shortfalls.

The skills levy, proposed by the government as part of measures to reduce net migration to the country, would take money from the “already cash-strapped NHS” the Royal College of Nursing said.

While the levy is also intended to help provide funding for UK apprenticeships, the RCN said it was unclear how the creation of new apprenticeships would ensure more nurses were trained, due to the distinct career pathway of nursing.

The college’s head of policy Howard Catton raised the issue at a home affairs select committee on immigration and skills shortages.

He told MPs: “In terms of a levy, we are concerned that this will be taking money out of an already cash-strapped NHS and we are not quite sure of the mechanics of how apprenticeships would work when it is registered nurses that we need.”

The levy, if passed, would enable charges to be collected from employers who sponsor “skilled” workers via the tier 2 visa system from outside the European Economic Area. The immigration bill, which the levy is included in, would also allow the government to make regulations setting the scope and rate of the levy.

The RCN has recently called for clarification about whether the levy and would apply to publicly funded organisations:

“The NHS is increasingly reliant on international recruitment of qualified nurses to make up for the shortage of UK-trained registered nurses in the UK – a direct result of insufficient numbers of UK nurse education places in higher education.”

“This levy, if applied to NHS trusts and other health and care providers, would penalise employers for seeking to recruit international nurses in order to fill this dangerous shortfall.”

The British Medical Association last week also called for the NHS to be exempt from the proposed charge.

“It is essential that the NHS can recruit the staff that it needs both from the UK and overseas where the resident workforce is unable to fulfil this,” the BMA said.

“Employers already have to pay a charge for each migrant they sponsor from overseas through the charge for a certificate of sponsorship. However, the imposition of an immigration skills charge, will add a further financial burden on employers who need to recruit from overseas to ensure patient safety,” it added.