As MI6 advertise for Intelligence Officers on website Mumsnet, we ask: Could the James Bond character ‘M’ be inspired by ‘M’ for ‘Mother’? 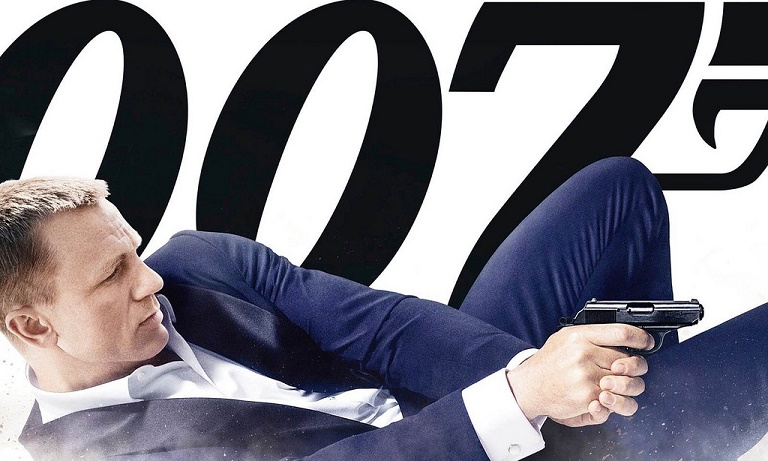 As spy agency MI6 advertise for Intelligence Officers on parenting website Mumsnet, we ask: Could the James Bond character ‘M’ be inspired by ‘M’ for ‘Mother’?

Following the release of the latest Bond blockbuster SPECTRE at the cinema, the intelligence service have posted job adverts on the help and advice website, looking for the next generation of spies.

As well as the adverts for Intelligence Officers, MI6 have posted vacancies for Business Support Officers and Software Technology Specialists.

The recruitment campaign comes after the Secret Intelligence Service was urged by MPs to recruit a new generation of female spies from places like Mumsnet.

Justine Roberts, the website’s Chief Executive, said that an advert, which was first placed on the site in May, had received more applications than any other job advertised on the site.

She told BT: “Being MI6, they didn’t tell us whether they successfully hired from us. But they have put up three more ads, so you imagine they got a good response.”

She added that its members might have qualities suitable for world espionage, with them being “used to having eyes in the back of their heads” and being invisible “once you reach a certain age”, as well as having strong intuition and emotional intelligence.

The advert for Intelligence Officers was placed in late October, and said: ‘In today’s world, intelligence is drawn from sources as diverse as satellites and seismic sensors, social media and SMS. Yet human intelligence, gathered in the field, will always have immense significance and value.

‘As an Intelligence Officer you could play a wide range of roles at the heart of our work – from analysing intelligence to planning operations to working in the field overseas’.

The ideal candidate, it says, would have a record of professional achievement and a ‘wide range of life experiences’, plus strong people skills.

It added that MI6 ‘brings a very human approach to gathering secret overseas intelligence; our work is all about people’, adding: ‘This is a place where qualities like creativity, insight, curiosity, empathy and intuition are valued just as highly as intellectual ability and analytical, logical thinking’.

The cloak-and-dagger advert, open to British citizens aged 21 and over, warns: ‘You should not discuss your application with anyone other than your partner or a close family member. They should also be made aware of the importance of discretion’.

One Mumsnet forum-user reacted to the advert saying: “I’m wondering how I would blend into the background whilst trailing an array of school bags, swimming kits and a guitar behind me? I’d be hopeless doing espionage on the school run.”