Fraudsters are luring job seekers into paying fees to cover supposed costs, only to discover that the employer has NEVER heard of them 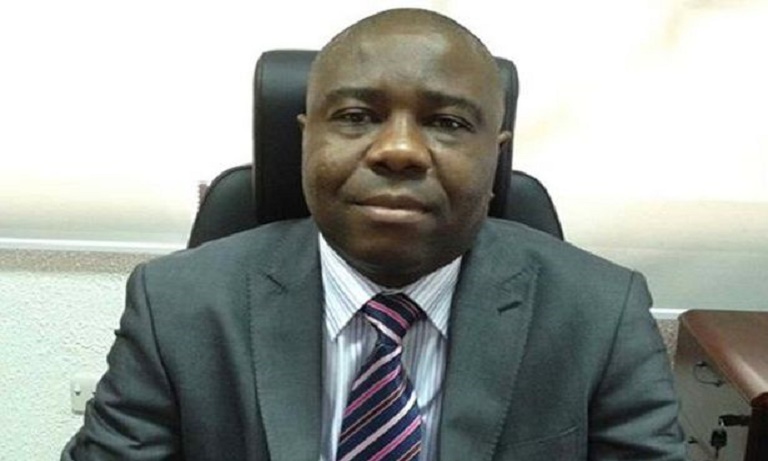 Charles Gbandi from Shell had his identity stolen by fraudsters

Fraudsters are luring innocent job seekers into paying upfront fees to cover supposed costs, only to discover that the employer has NEVER heard of them.

The shock Mirror exposé revealed one fake recruitment boss offering jaw-dropping salaries of up to £10,000 a month. Posing as Recruitment Managers in genuine companies, the confidence tricksters ask for upfront fees – supposedly to cover criminal record checks and admin expenses.

Crimestoppers suggest that the victims of these online job scams lose an average of £4,000 each.

“Some victims have even turned up to workplaces expecting to start their new job – only to find out that the employer has never heard of them,” the charity warns.

A Mirror reader revealed the process after being targeted and offered a job with Shell in Nigeria for a pay cheque of more than £10,000 a month.

‘Congratulations, you have been found suitable for the position’, the Head of Human Resources, Charles Gbandi, supposedly emailed.

However, the email was part of a scam designed to entice Mr Winks to pay upfront for fictional costs. Mirror researchers revealed that, while Mr Gbandi is real and works for Shell in Nigeria, his identity (as well as the company’s) is being hijacked by crooks.

“The letters are quite convincing,” Alan told the Mirror. “But fortunately I have a contact in Nigeria who warned me that the email address and phone number were fake, as was the official-looking stamp at the bottom of the letter.

‘When I got this job offer I was so glad. I thought it was genuine and that we would have a Christmas this year after all.”

“Online scams, specifically regarding jobs, are becoming ever more intricate as the fraudsters seek new ways to fool their victims,” its Chairman Keith Rosser reveals.

“Many now tailor their scam to their victim, researching their career background online before targeting them with a convincing lie.”

“The good news is we are preventing about half this amount but we could prevent more if the general public were more aware of our free service,” said Mr Rosser.

“We strongly believe we are getting just the tip of the iceberg and our aim is to promote the SAFERjobs profile so, eventually, every job seeker in the UK is aware of us.

‘During this journey the numbers quoted above will soar even higher; we suspect easily over £1m a year in reported fraud – if not more. The total amount of job scam fraud is huge; we are seeing just a small amount to-date.”

Shell said it is inundated with bogus job queries and has warned on its website: ‘It has come to our attention that scam artists are impersonating senior Shell officials using fake Facebook, Twitter and LinkedIn accounts.

‘Members of the public are hereby strongly advised to note that any communication or correspondence via social media offering business contracts, scholarships, interviews or immediate employment, requesting payment at any point, is fraudulent and does not originate from Shell.

‘Anyone who receives these false solicitations is strongly advised to either disregard them in their own best interest or report them to the nearest law enforcement agency’.