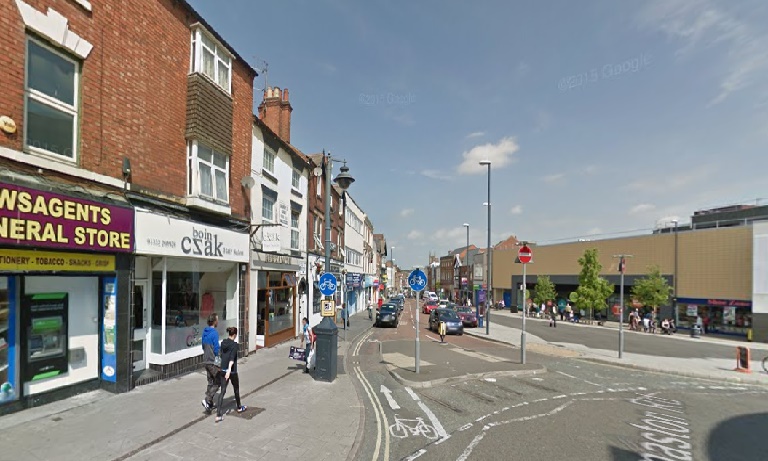 Police raided the headquarters of Smart Recruitment in Derby

A raid on an employment agency in Derby led to five people being arrested after 20 police officers turned up at their offices.

Smart Recruitment UK staff were asked to leave their desks during the mid-morning swoop.

The raid was part of a joint operation led by the Pensions Regulator, involving Derbyshire and Nottinghamshire Police and the Employment Agency Standards Inspectorate.

Three men, aged 28, 37 and 38, and a 31-year-old woman were arrested at the raid on the office, while another 31-year-old was arrested after voluntarily attending a police station in Derby.

During a separate raid, a 35-year-old man was arrested in Nottingham city centre – with all five arrested on suspicion of fraud.

Smart Recruitment UK, whose Head Office is based in Derby, is a recruitment agency operating in the driving, industrial, office, technical and catering sectors.

The firm also has branches in Nottingham, Leicester, Walsall, Birmingham, Exeter and Bristol.

The Derby Telegraph revealed that officers could be seen going to and from their premises for several hours, with one women adding that she tried to get inside the Smart Recruitment office but was turned away by a police officer.

The woman told The Derby Telegraph: “I wanted to pick up a form. She said I couldn’t go in there at the moment but not why. I’m not sure when I’ll be able to get in again.”

A spokesman for Derbyshire Police confirmed the officers’ part in the raid, but said that it had been carried out on behalf of the Pension Regulator.

A spokesman for the regulator added: “The searches and arrests are part of an ongoing criminal investigation into allegations of fraud relating to the automatic enrolment of staff into workplace pensions and underpaying workers.”