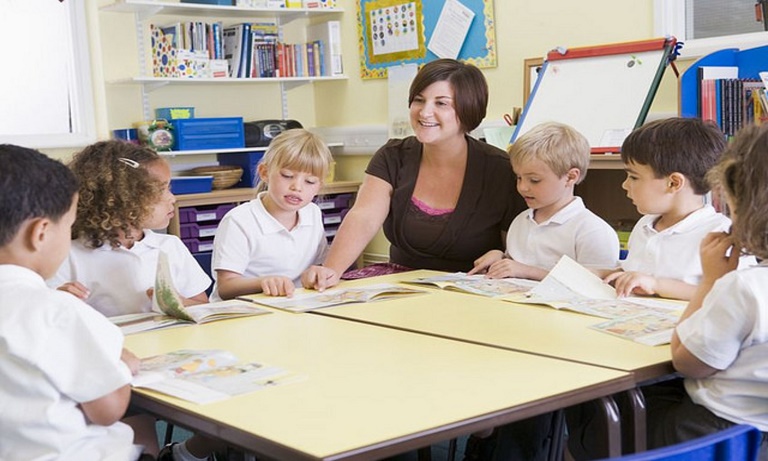 A new campaign to bring Europe’s brightest graduates to the South East has been launched in order to tackle a teacher recruitment crisis in the area.

By selling the benefits of life in Norfolk and Suffolk, the initiative will target universities in four European countries where graduates are finding it tough to find jobs after completing their courses.

Adverts in Greece, Italy, Spain and Portugal will encourage students who have studied maths, chemistry, physics, computing and foreign languages – subjects business leaders have suggested are vital to the economy – to undergo teacher training in the UK, and then to work in schools in the area.

The campaign is being spearheaded by Suffolk and Norfolk Initial Teacher Training (Snitt) and West Suffolk College.

Geoff Robinson, from Snitt, told the Norwich Evening News: “I think it’s really important because we want our local young people to be taught by the very best teachers, as they will be an inspiration in maths and physics and these key subjects.

“We have really important projects in the local economy, like the Norwich Research Park. We want our young people to be trained for a scientific and technological future.”

A survey of Norfolk headteachers in 2014 by the Eastern Daily Press revealed that recruitment is the most serious issue facing education in the area.

The initial selection round aims to recruit 20 trainees, and will include interviews to check their English ability. The trainees will also have a fortnight’s placement in a local school.

The south-European countries are being targeted due to high youth unemployment figures, and as they are EU citizens, the candidates will also be eligible for the same government bursaries as British applicants.

The chairman of the Children’s Services Committee at Norfolk County Council, James Joyce, said there were “challenges” recruiting teachers in STEM subjects, adding: “These are growth areas in the county and represent significant career opportunities for Norfolk’s students, so it is imperative that Norfolk’s children and young people have access to the best teaching in these subjects.

“By recruiting graduates from across Europe we can build on the fantastic teaching that is already taking place in many of the county’s schools.”