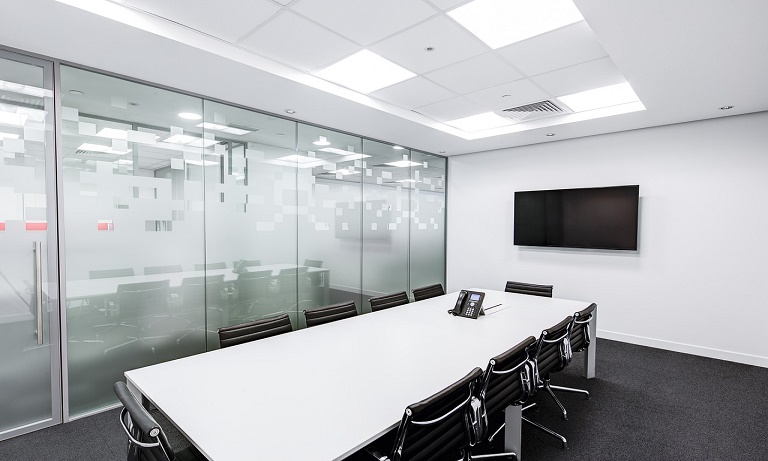 Women said good luck often led to success in business, rather than skill, ambition or determination

Nearly a fifth of women believe that it is impossible for them to reach a senior management role in business, a survey has revealed.

While over 25 per cent of female employees dream of becoming a chief executive, a poll carried out by O2 discovered that a third have failed to meet their career expectations.

A lack of training, poor quality line management and negative office politics are blamed for the lack of progression from the female respondents.

Half of the 2,000 women that were surveyed replied that all the decision-makers in their company were male.

Women said good luck often led to success in business, rather than skill, ambition or determination.

Ann Pickering, O2’s HR director and board member, said: “As an employer, the findings make for uncomfortable reading.

“We want all our people – male and female – to feel supported and encouraged throughout their career, and it’s crucial that we remove any stumbling blocks preventing them from fulfilling their ambition and potential.

“Our research shows that, while the diversity debate has moved on outside of the office, not enough women are actually seeing this progress at work. If we’re to achieve sustainable and long-lasting change, we can’t just look at women already at the top, we need to focus our efforts on women at every level, creating a strong pipeline of female talent across British businesses.

“If we fail to do this, there is a very real risk that these women will seek these opportunities elsewhere.”

The report was launched as part of a guide aimed at helping women reach the highest levels in business.