8 top clichés on a CV revealed

Are clichés on a CV a pet hate of yours? New research reveals that they are driving employers away from potential candidates 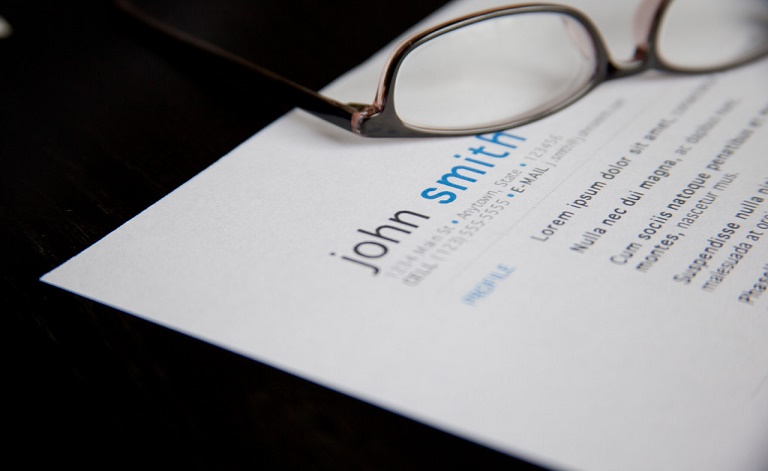 Are clichés on a CV a pet hate of yours? New research reveals that they are driving employers away from potential candidates.

It can take only 30 seconds for a recruiter to review an application and overused phrases can send a CV straight to the bin, the research revealed.

Professional CV writing service purplecv.co.uk revealed that the top cliché, used by 22.5 per of candidates, is “hardworking”. The survey of over 2,000 people in the UK found out which characteristics people were most likely to use to describe themselves in their resumes.

The agency said that while using these common words might have looked good on paper in the past, too many people use them and won’t make a candidate stand out.

Andrew Arkley from PurpleCV.co.uk told the Telegraph: “These days it just looks dated, not to mention lazy. It won’t make you stand out, because it’s what nearly everyone else is saying on their resume.’’

According to Mr Arkley, a candidate should instead demonstrate their experience through real-life examples of their achievements and tailor it to the position they are applying for.

“Avoid jargon and corporate speak and you’ll be half way to standing out anyway, purely because you’ve avoided using any clichés.” Mr Arkley added.

The top clichés revealed by Purple CV are: