‘Who you know’ recruiting leads to a better cultural fit, says Jobvite

Employee referrals may not be the top source of potential candidates, but a survey has revealed that they often lead to superior-quality hires 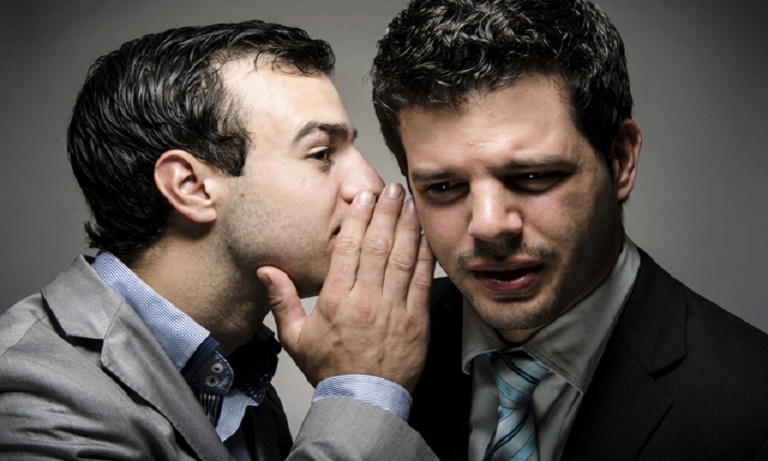 Candidates that have been referred are hired quicker, taking 55 percent less time to appoint than people coming in from other routes

Employee referrals may not be the top source of potential candidates, but a survey by recruitment software provider Jobvite has revealed that they often lead to superior-quality hires and an improved cultural fit.

Personnel Today report that, even in the era of social and digital networking, getting hired is still more about ‘who you know’ rather than a candidate’s suitability for a role.

Statistics released by Jobvite suggest that while only seven percent of job applications come from people referred for the role by friends and family, 40 percent of all new recruits are found this way.

Candidates that have been referred are also hired quicker, taking 55 percent less time to appoint than people coming in from other routes. The hiring process for referrals takes on average 29 days, compared to 39 from jobs boards and 55 from a career site.

Those being hired this way are also more likely to stay longer, with 47 percent still in situ three years later – compared with 39 percent of workers from careers sites and 14 percent from jobs boards.

The majority of those surveyed by Jobvite said that the candidates they found this way were of a higher quality (86 percent) and that they fitted the company culture and values better (70 percent).

David Lahey, Jobvite’s Vice-President of International, said: “People have been using social media to recruit for ages, but referrals last longer. So instead of everything happening through email, it happens via LinkedIn, Twitter and Facebook – all at an employee’s discretion.”