Progress closing the gender pay gap around the world has all but stopped and will take 100 years to close completely, experts say 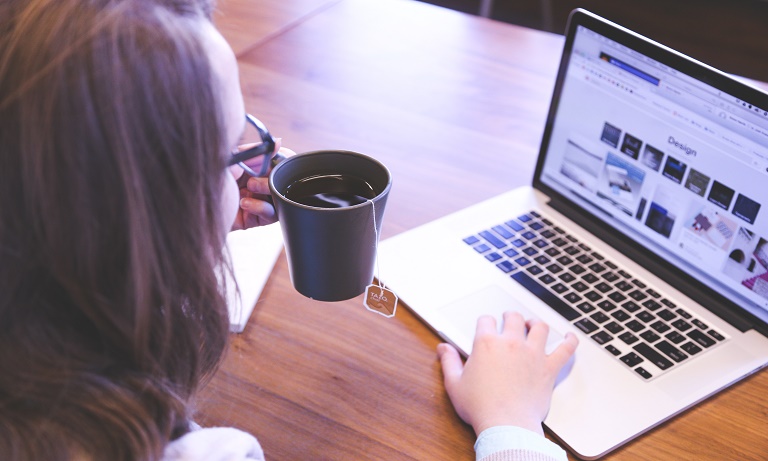 The progress in closing the gender pay gap around the world has all but stopped since 2008, with the latest global figures suggesting that it will be more than 100 years before women can expect equal pay with men.

According to the World Economic Forum (WEF), women’s pay still lags nearly a decade behind – matching the average rate of male pay in 2006. At the current rates of change, the WEF estimates that it will be the year 2118 before both sexes enjoy equal pay.

Researchers argue it is too soon to say that there is a link to the global financial crisis, says The Guardian.

The founder and executive chairman of the WEF, Klaus Schwab, which campaigns on gender parity, warned that equality would become increasingly important as computers took over the economy.

“We need to create a world where women’s contributions and ideals are as valued as those of men,” Schwab said. “Gender parity in our thinking and actions will be critical in helping to ensure that the future is served by humanity and not threatened by it.”

The WEF is publishing its 10th annual report on gender parity, with the latest figures calculating that the average full-time salary for a working woman is $11,102 a year – just over half the male average of $20,554.

According to Willem Adema, Senior Economist for the international economic think-tank OECD, the pay discrimination between men and women is a loss to employers and the wider economy.

“It’s the same with all sorts of discrimination, whether it’s of a sexual orientation or whatever,” Adema said. “If discrimination means people not pursuing individual aspirations to the full, the economy loses out on a lot of talent.”

The list of countries that have succeeded in closing the gap between men and women in the economy – which also includes the rate of women working in leadership roles – is topped by Bolivia, France, Nicaragua and Ecuador. Nordic countries, despite having topped the league 10 years ago, have also continued to go further than most to improve the lot of women who want to work.

Traditionally, pay for women has been depressed by the fact that many more women than men often work in low-paid public sector and ‘caring’ professions. The WEF report also found a wide gap between the rates of pay for men and women doing the same work. For every $1 earned by a man, researchers estimate that – on average – a women will get little more than 60 cents.

The continuing gender gap could have solutions which fall into three categories, according to Saadia Zahidi – a member of WEF’s Executive Committee and the lead author of the report. She listed regulations banning outright discrimination; improving parental leave, childcare and tax policy; and changing incentives for companies to improve their performance. These include a voluntary agreement (to avoid legislation) by the UK’s biggest public companies to work towards having a Board comprising at least 25 percent of women.

Zahidi also pointed to Turkey’s experiment with tax breaks for businesses that employ more women, as well as companies trying out their own policies – such as Coca-Cola – making special efforts to support female suppliers and distributors.