30 best and worst-paying jobs in the UK 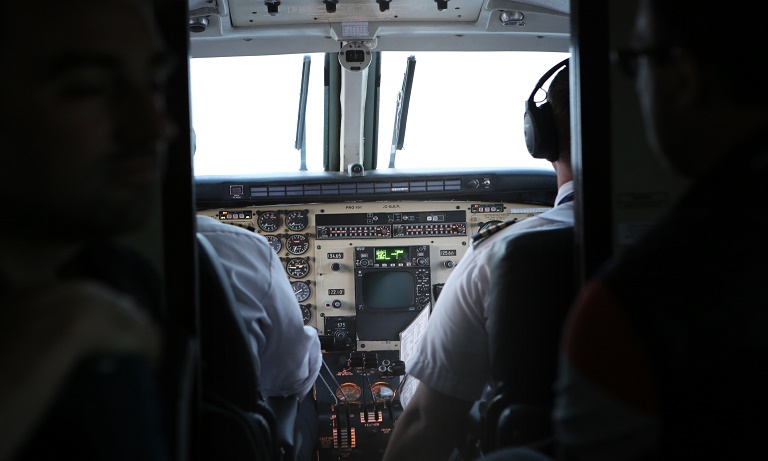 Full-time workers in Britain have enjoyed their best year of earnings since the depths of the financial crisis, due to rising wages and a record low cost of living, with aircraft pilots and flight engineers earning the most per week.

For those in full-time jobs, The Telegraph reports that weekly pay packets were up by £10 to £528 a week; a rise of 1.9 percent when adjusted for inflation, according to the Office for National Statistics (ONS).

The increase in annual earnings is the first since 2008, and the best yearly rise since 2004. When including inflation, earnings were up 1.6 percent – compared to just a 0.1 percent rise in 2014.

On average, pay growth in the public sector lagged behind the private sector by 3.5 percent, just slightly smaller than the 3.7 percent pay gap reported in 2014 – the ONS found.

Chancellor George Osborne has set a one percent price cap on public sector jobs as part of his efficiency drive.

The City of London is the base of Britain’s best paid full-time workers, with an average earning of £921 a week. The lowest average was in Derbyshire, where employees earned just £389.

The ONS’ Annual Survey of Hours and Earnings broke down all of Britain’s private sector occupations, from best to worst paid.

The best-paid jobs in Britain last year (earnings per week) were:

IT and Telecommunications Directors: £1,251.6

The worst-paid jobs in Britain last year (earnings per week) include: