More IT contractors charging premium for their services 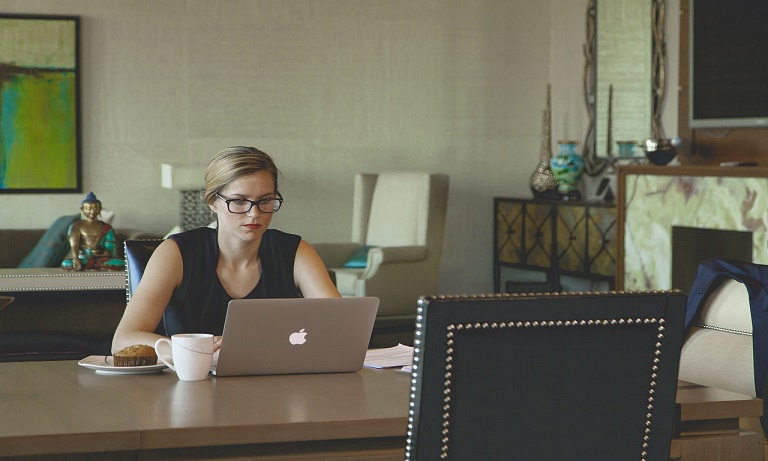 The lack of IT Skills in the workforce leading to increased competition has long been the scourge of the industry. Now Hitachi Capital Invoice Finance believes that this is leading to more IT professionals becoming contractors in order to charge a premium for their services.

The demand for IT experts is due to rise five times compared to the market rate and with new immigration laws set to reduce the pool of candidates even further, the firm told Computer Weekly that they believe that technology firms must act now to ensure that they are able to attract talent.

Hitachi Capital Invoice Finance conducted research with owners and managing directors of IT recruitment agencies which revealed that 87 per cent of respondents said a mismatch of skills and job criteria was their biggest challenge, while 79 per cent experienced a lack of jobs versus suitable candidates.

Due to this 84 per cent of recruitment bosses said they had seen an increase in demand for temporary or contract roles, rather than permanent positions.

The new immigration laws that come into effect next April will also have an effect, with 85 per cent of IT recruiters believing that they will further reduce the number of available candidates.

The current skills shortage and subsequent rise of the IT ‘super contractor’ is driven by a lack of home-grown computer scientists. New immigration laws that come into effect next April will prevent all non-EU Economic Area workers from staying in the UK for more than five years unless they are earning over £35,000 a year. Some 85% of IT recruiters think this will further reduce the number of available candidates.

The company say that the skills shortage is driving a reliance on specialist head-hunters and has led to higher recruitment costs.