New apprenticeships are to be funded through a levy of 0.5 per cent on an employer’s pay bill 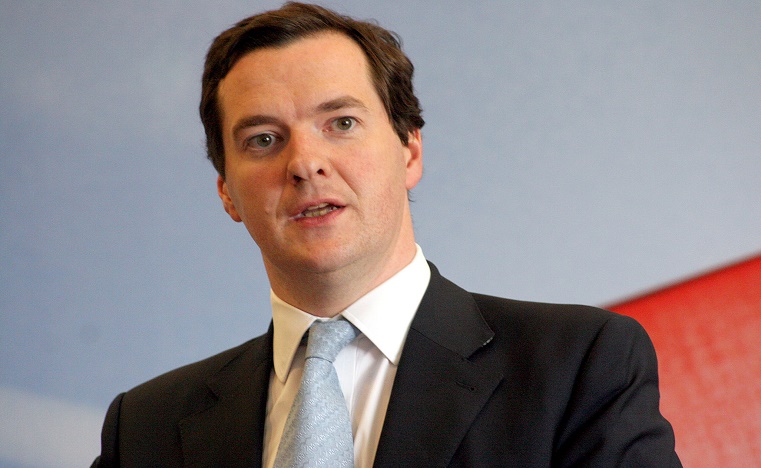 The move, from April 2017, is expected to raise £3 billion and eventually fund three million apprenticeships

New apprenticeships are to be funded through a levy of 0.5 per cent on an employer’s pay bill, the Chancellor announced at the Autumn Statement.

The move, from April 2017, is expected to raise £3 billion and eventually fund three million apprenticeships.

Less than two per cent of UK employers will pay the levy, as a £15,000 allowance for employers means that it will only be paid on employers’ pay bills over £3 million.

Head of Employment and Skills Policy for the manufacturer’s group the EEF, Tim Thomas, said: “Whilst the principle of the levy is not supported by business, the Chancellor’s announcement balances the need to secure future employer funding to invest in quality apprenticeships at a rate that the employers affected can afford.

“However, there are several future challenges which must be overcome before manufacturers can support the new levy. Employers must be able to control the funding, with the lowest possible level of red-tape.

“Any level of funding available to employers must allow them to cover the real cost of providing a quality apprenticeship with predictable and stable funding over the long term.”

Petra Wilton of the Chartered Management Institute, added: “If businesses want a skilled workforce then it’s only right that they pay for it. There may be some grumbling in boardrooms about this new levy but it’s time to rid ourselves of any apprenticeship snobbery about the quality of these new routes into professional careers.”

As well as the levy, a new employer-led body will be launched to set apprenticeship standards and ensure quality, which will be independent of the Government. It will also advise on the level of levy funding each apprenticeship should receive.

The funding cap will be higher for programmes which have high costs and high quality.

The cost of the levy is expected to reach £11.6 billion over four years, which accountancy group UHY Hacker Young says will add another level of complexity to an already complicated tax system.

Roy Maugham, tax partner at the firm, said: “The plans further complicate the tax system. Businesses will worry that, as we’ve seen with the banking levy, this is bound to increase in future.

“Coming on top of auto enrolment pension costs and the living wage, this is another unwelcome addition to the cost of hiring staff.”

“Whilst boosting the skills of young apprentices is important to the UK’s economy, this shouldn’t be to the detriment of UK businesses. This measure will encourage companies to replace staff with technology.”