Schools across England are facing a recruitment crisis as nearly half of head teachers have unfilled teaching posts, a survey has revealed 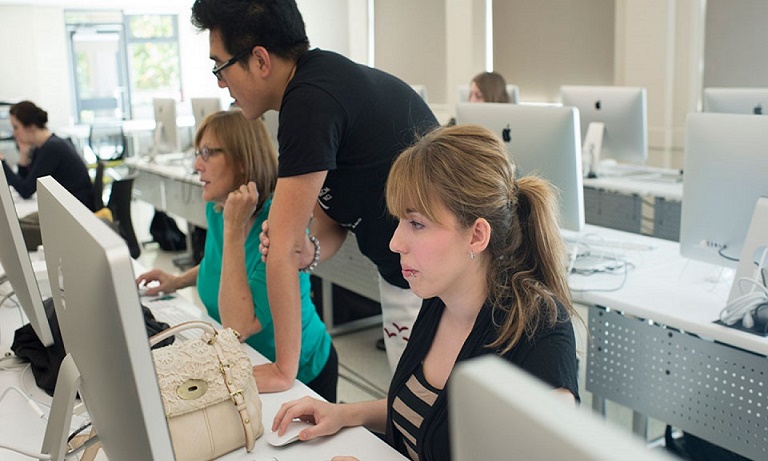 Schools across England are facing a recruitment crisis as nearly half of head teachers have unfilled teaching posts, a survey by TES Global has revealed.

The poll by the education firm showed that Physics teachers in London are the hardest positions to fill, with the second toughest to find being secondary Maths teachers in the East of England.

Other teachers that are proving difficult to find include English, IT and Mathematics, with schools in London, the South East and West Midlands facing the biggest challenges in recruiting compared to just three years ago.

More than one in 10 schools has had to increase the number of unqualified staff to take lessons to fill the gaps.

The survey found that almost half (46 percent) of the 250 head teachers who were questioned have reported unfilled posts, with more than a quarter (26 percent) using more supply teachers.

Schools have been recruiting teachers from overseas (nine percent) and using teachers to cover subjects in which they do not specialise (16 percent) to help fill the gaps.

Rob Grimshaw, Chief Executive of TES Global, said: “While we may not be facing a national crisis in teacher recruitment, it will certainly feel like it in some areas. Schools are having to become increasingly creative to find the talent they need.”

A Department for Education (DofE) spokesperson told the Mirror: “The number and quality of teachers in our classrooms is at an all-time high. New figures show we have recruited more trainees than last year and the number of former teachers coming back to the classroom has continued to rise year after year – from 14,720 in 2011 to 17,350 in 2014.

‘The National Teaching Service will recruit 1,500 outstanding teachers and school leaders to work in underperforming schools in challenging areas.”