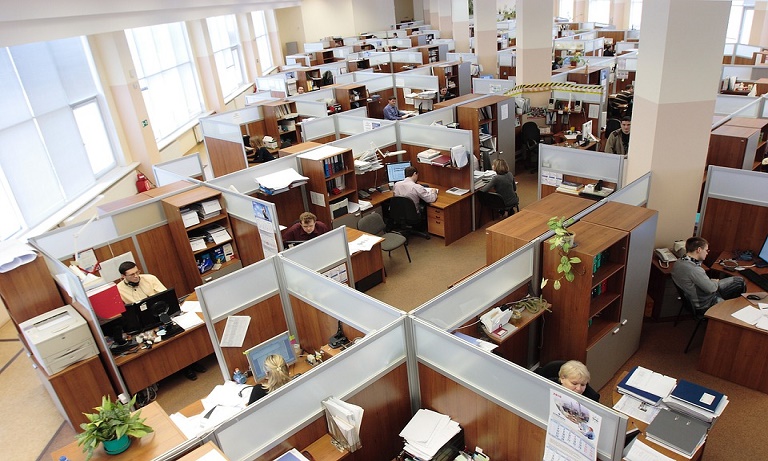 A study released by Adzuna revealed that the UK had twice as many jobs available as it did jobseekers in October, as the festive recruitment season kicked into overdrive.

The research, reported by City A.M., revealed that in October, 1,229,131 vacancies were advertised with only 664,130 people available to fill them. As the festive season drew closer, the number of available jobs jumped up by 4.3 percent from 1,178,129 in September.

Doug Monro, co-founder of Adzuna warned City A.M.: “Twice as many jobs should mean twice as many choices for jobseekers – but this is only true for those with the right skills. Rising vacancies are signalling a spiralling skills gap, which appears to be worsening as many positions are left empty. As the festive season approaches, employers and companies are yet again reliant on the delicate yet crucial role internally migrating workers and workers from overseas have to play.”

The increase in vacancies didn’t equate to higher pay, with salaries offered falling 4.7 percent compared to last year. October was also revealed to be the third month in a row the average advertised salary has fallen. Scotland had the largest decline in the average advertised salary at 7.4 percent, with London second with a decrease of 7.1 percent compared to a year ago.

Office for National Statistics (ONS) figures show that pay has risen 2.5 percent over the last year for those in work, in contrast to the decrease in the advertised salaries.

Monro remarked: “Wages are continuing to climb as advertised salaries slide, meaning the prospects for those in work, and those looking for work, are further diverging. With the National Living Wage coming into force next April, the outlook is bright for current employees of all levels. Workers in the lowest-paid positions will see the instant benefit of a pay hike, while more experienced workers are feeling the warmth of pay rises as their employers pull out all the stops to convince them to stay put.”