An increase in product rental and reuse, remanufacture and repair could create more than 40,000 new low to mid-skilled jobs in London 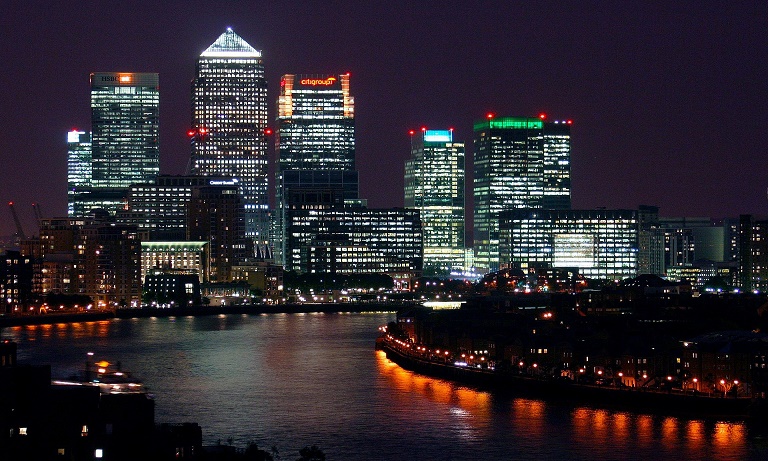 The revered panellists at the event include key figures within the industry including Alex Hirst, co-founder of The Hoxby Collective

An increase in product rental and reuse, remanufacture and repair could create more than 40,000 new low to mid-skilled jobs in London by 2030 according to a WRAP-led report.

The ‘Employment and the Circular Economy’ report suggests that businesses involved in reuse, repair, remanufacturing and rental require more labour to create economic value – especially among low to mid-skilled occupations.

The WRAP report for the London Sustainable Development Commission (LSDC) – established in 2002 by the Mayor of London to advise on sustainable growth in the capital – builds on a previous report that outlined three potential scenarios for the development of the UK’s circular economy: no new initiatives; the current level of development; and expansion of development.

The transition towards a more circular economy therefore ‘has the potential to make a real contribution to mainstream employment in the capital’, it states.

Lord Barker, Chair of the LSDC, said the report was a ‘wake-up call to set a course to a smarter future’ for London, which could be a ‘global leader in the technologies and systems required to be at the forefront of this revolution’.

He said: “There are many, many more opportunities for businesses in the capital to take advantage of the circular economy, but business and government need to come together and take action to stimulate and accelerate.”

The Mayor of London, Boris Johnson MP, added: “The principles of the so-called ‘circular economy’ have become better defined, and have captured the imagination of policy-makers, businesses and entrepreneurs alike. It’s now apparent that accelerating it could drive great benefits for the capital: increased profitability and competitiveness for business, cost savings on the city’s significant waste management bills, reduced environmental impacts, and better self-sufficiency at a time of uncertain commodity markets.”