£2,000 raised for schoolboy shop worker after told his job is an unpaid internship

More than £2,000 has been raised by kind-hearted well-wishers for a 15-year-old boy who worked at a convenience store for 10 weeks 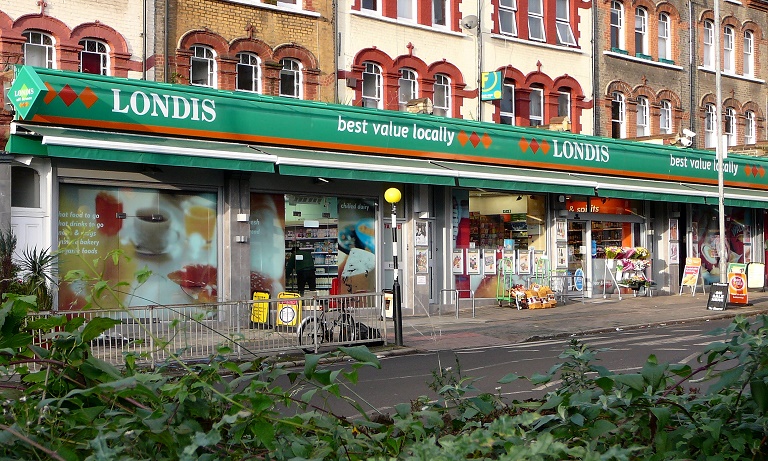 More than £2,000 has been raised by kind-hearted well-wishers for a 15-year-old boy who worked at a convenience store for 10 weeks before being told it was an “unpaid internship”.

Jay El-Leboudy started working at a Londis store in Canterbury in summer so he could earn some money for Christmas presents.

When he asked for his wages he was told he was only there on work experience, and would not receive any extra money.

His mother, Zoe Buckwell, told ITV News that the store owners had been family friends and had come to an agreement that he would work there if his trial week went well.

However, the owners said that – as Jay was only 15 and did not yet have a national insurance number – he could not be paid.

After the story on the Canterbury Resident’s Facebook page went viral, his mum set up a fundraising page to “help lift his spirits and remind him of the good people out there by donating a small amount to his Christmas fund”.

After the GoFundMe page raised over £2,000, Zoe thanked people for their kindness and said Jay would be using the money to buy Christmas presents for children at Great Ormond Street Hospital.

She wrote: ‘This hospital is close to our hearts because they changed his life as a baby. He will also be donating to Catching Lives – a local homeless charity in Canterbury. Thank you again for all your kindness.’