Despite continued strength in job creation, wage growth across the economy has slowed to two percent 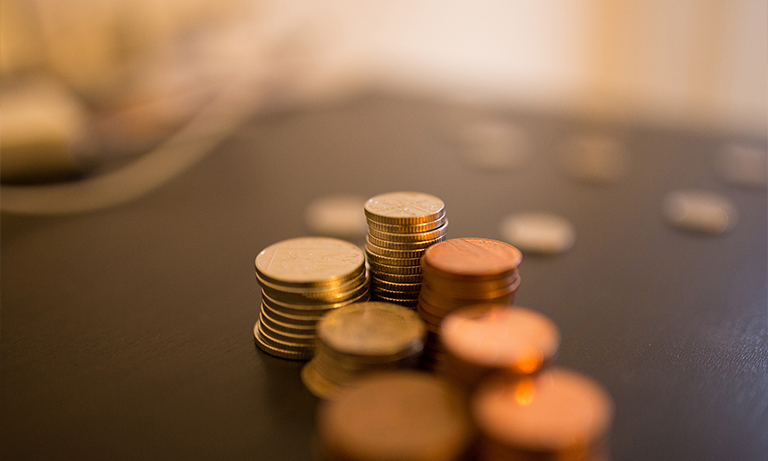 Despite continued strength in job creation, wage growth across the economy has slowed to two percent – underlining the financial challenges facing Britain’s workers.

The Office for National Statistics (ONS) said that average wages grew at an annual rate of two percent in the three months to October – a significant drop from the 2.4 percent growth seen in the previous three-monthly period.

Pay growth (including bonuses) in the three months to October was 2.4 percent – down from three percent over July to September, the ONS added.

The Trades Union Congress (TUC) General Secretary Frances O’Grady, told the Guardian: “With living standards still not fully recovered, many families will be worse off this Christmas than they were before the recession. For the recovery to deliver for everyone, we need stronger growth in pay and productivity in 2016.”

Pay has remained weak despite an upturn in the labour market. Unemployment fell by 110,000 over the latest three-month period, the ONS said, taking the unemployment rate to 5.2 percent – the lowest level since early 2006.

The Chancellor, George Osborne, said that the “national living wage” would help to underpin pay.

“Our plan for a more prosperous future is delivering for working people with pay packets growing, and the new national living wage will deliver a further boost next year,” he added.

John Philpott of the Jobs Economist consultancy said this pattern of rapid jobs growth but weak wage inflation was reminiscent of earlier stages of the recovery.

“There is a palpable sense of ‘payja vu’ in the labour market; a reminder of the initial phase of the economic recovery characterised by a jobs boom alongside weak productivity and pay growth,” he commented.