Avoid ‘The Apprentice’ trap: Why bragging could wreck an interview 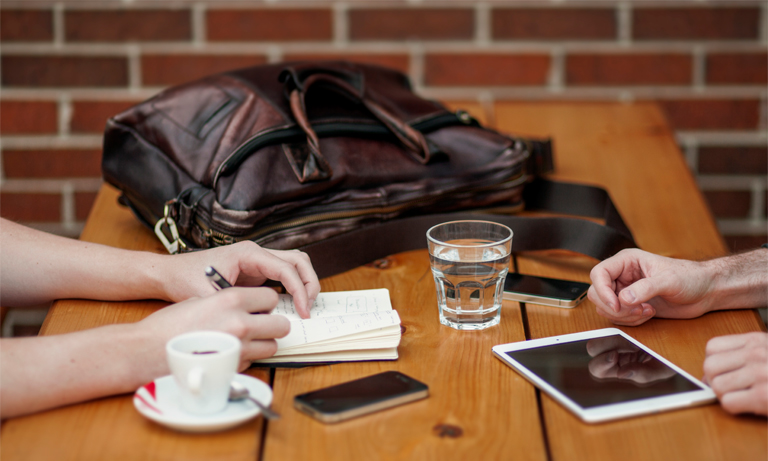 A new study has revealed that applicants are talking their way out jobs during interviews by boasting too much and being under-prepared.

The survey by Barclays’ LifeSkills shows that the bragging behaviour of candidates on TV’s The Apprentice is actually common around the country, as bosses identify “showing off” as one of the top 10 most common interview mistakes.

Other interview mistakes include not asking questions, dressing inappropriately and moaning about their current employer.

Fifty-one percent of employers cite lack of research as the biggest crime applicants make, with 31 percent saying that showing off was the worst faux pas, followed by asking no questions, not acting interested, making up answers and lying about achievements.

Not dressing appropriately, rambling on, failing to explain what they will bring to the role and moaning about their current employer completed the list.

When it came to the mistake most likely to cost a candidate their dream career, 12 percent of employers said they found forgetting their manners to be the most off-putting behaviour.

In group interviews, dominating the conversation and not listening to others were the worst errors, coming in at 48 and 44 percent respectively. Being too quiet or not contributing enough was also prevalent with 45 percent of employers often witnessing this in group interviews.

The candidates who were deemed to be the best were those that acted interested and engaged during interviews (48 percent), whilst those who appeared genuine about themselves were more highly favoured (37 percent).

In contrast, in the typical one-on-one interview setting, only a small number (six percent) said that being too modest would dampen a prospective candidate’s chances.

Kirstie Mackey, Head of LifeSkills, said: “No matter how old or experienced you are it’s invaluable to know how to properly prepare for and behave in interviews. As the research reflects, over half of employers (51 percent) say failure to prepare is the most common mistake candidates make.

‘At LifeSkills we understand interview techniques don’t come naturally to everyone, which is why we offer a range of tips and advice to help young people know what to expect in interviews – and to be as prepared as possible.”