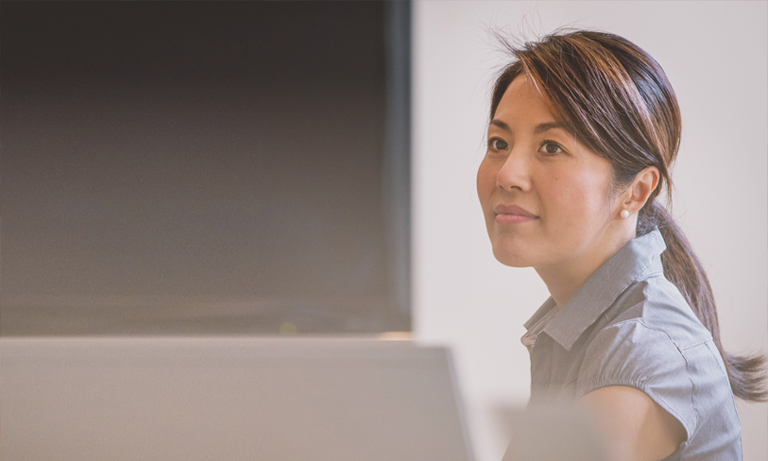 Nearly a third of all women in Australia employed in Science, Technology, Engineering and Maths (STEM) roles expect to leave their job within the next five years, a new survey has found.

The Professionals Australia survey of 432 women working in STEM professions revealed that a lack of career advancement and development opportunities meant they were considering leaving their job. Twenty-six percent of respondents said that their employer rarely or never proactively ensured men and women had equal opportunity to progress.

Having children negatively affected a large proportion of those surveyed, with 70.3 percent of respondents said taking maternity leave had been detrimental to their career.

51.2 per cent said they were unnecessarily prevented from undertaking certain types of work due to their part-time status.

Scientia Professor Michelle Simmons – Director of the Australian Research Council Centre for Quantum Computation and Communication Technology at the University of New South Wales – told the Guardian she took just six weeks off work after the birth of her first child and around three weeks after the birth of her second and third.

“Taking a year off is often tantamount to finishing your career,” Simmons said.

Professionals Australia’s Chief Executive Chris Walton believes the key to keeping women in STEM fields is for employers and the government to address the gender pay gap.

“Women in male-dominated professions generally earn less than their male counterparts with equivalent experience,” he said, citing workplace culture as another area in need of significant improvement.

“Sixty percent of women in engineering professions, for example, say women are required to prove themselves, whereas men are automatically assumed to be capable,” he added.

“Forty-one percent agreed that in their workplace, advice of a technical nature was less likely to be listened to when provided by a woman.”