UK businesses are making extensive use of IT contract workers; a new study has revealed that over three-quarters of companies are using them 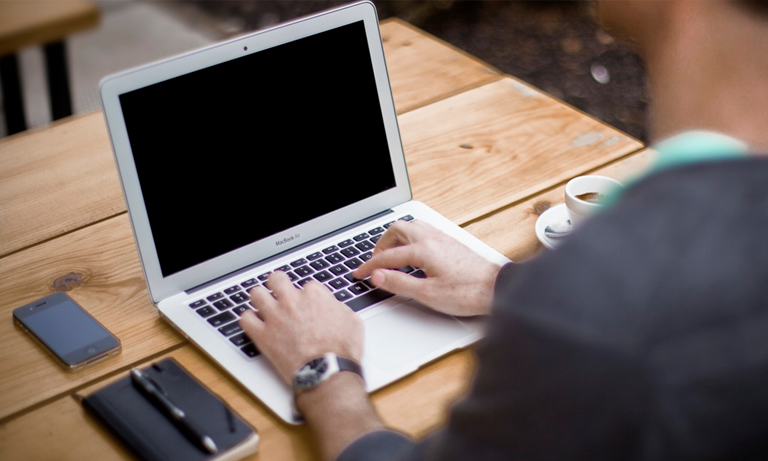 UK businesses are making extensive use of IT contract workers; a new study has revealed that over three-quarters (76 percent) of companies are using them – higher than the international average.

The research from IT resourcing firm Experis surveyed executives with hiring responsibility for IT employees across 10 countries – revealing that UK businesses are tapping into this attractive pool of talent.

The UK currently has more contractors by proportion than the rest of the world – including the US (66 percent), Japan (65 percent) and Germany (40 percent).

Many of the respondents revealed that they are intending to accelerate their usage; 19 percent of businesses in the US and 17 percent in Australia have expressed plans to hire more IT contractors for core business functions in the near future.

Despite an overwhelmingly positive response to contractors, concerns about loyalty and security persist across the globe. In all markets, reasons for not employing contractors included: