The CIPD has suggested that a crisis point has been reached in executive pay, with workers demotivated by Chief Executives’ soaraway pay deals 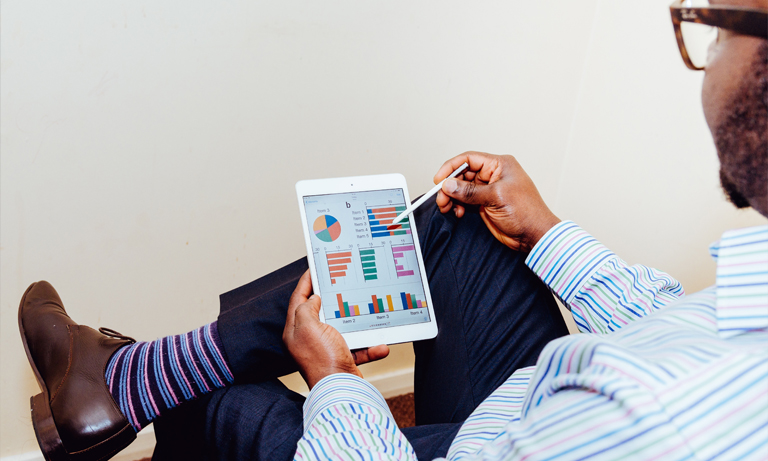 The Chartered Institute of Personnel and Development (CIPD) has suggested that a crisis point has been reached in executive pay, with workers demotivated by Chief Executives’ soaraway pay deals.

Six in 10 employees surveyed by the CIPD said that the level of Chief Executive Officer (CEO) pay discouraged them at work, while more than half of respondents felt that the high level of pay was bad for a company’s reputation.

Seventy percent of those questioned felt that CEO pay was too high, but that fell to 44 percent when they were asked about their own CEO.

The CIPD built on research by the High Pay Centre showing that CEOs were paid 183 times more than the average employee (compared with 47 times in 1998).

“The growing disparity between pay at the high and lower ends of the pay scale for today’s workforce is leading to a real sense of unfairness, which is impacting on employees’ motivation at work,” Charles Cotton, the CIPD’s Reward Adviser, told the Guardian.

“The message from employees to CEOs is clear: ‘the more you take, the less we’ll give’. At a time when the average employee has seen their salary increase by just a few percentage points over the last several years, we need to take a serious look at the issue of top executive reward.”

The CIPD believes that companies should publish their pay gap (US firms are required to do so from 2017) and also allow employees to sit on their Remuneration Committees.

The Trades Union Congress (TUC) General Secretary Frances O’Grady said having employees on company boards would “inject a much-needed dose of reality into boardrooms” and “put the brakes” on big pay deals.

“Soaraway executive pay is bad for business,” said O’Grady. “Companies should be looking to reduce the pay gap between top execs and the rest of their workforces as a matter of urgency. This will boost staff productivity and ensure that workers get a fairer share of the rewards.”

The report looked at how company bosses have managed to keep their pay deals so high, adding: ‘Research shows that individuals high in narcissism are not only more likely to emerge as leaders, but among CEOs with longer tenure, more narcissistic CEOs receive bigger compensation packages, have higher shareholders, with a larger discrepancy between their total compensation and other members of their executive team.’

There is little evidence about how Chief Executives are selected and more is needed, it stated. ‘This should curb the myth of the heroic CEO and lead to greater accountability across the board, which should in turn equate to smaller pay gaps,’ it added.