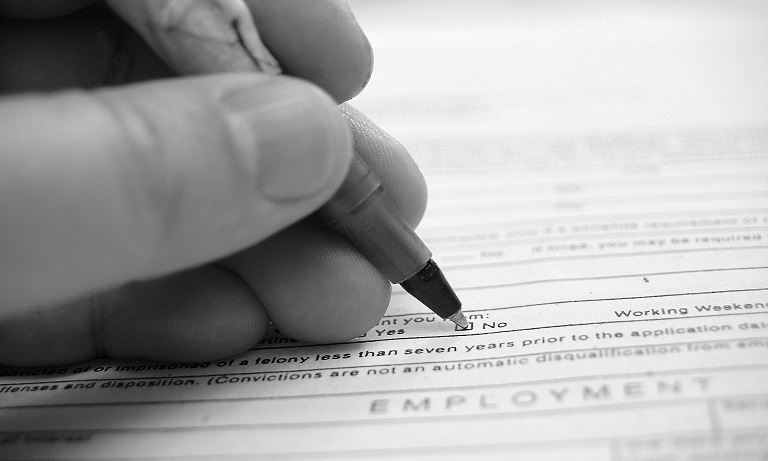 Employees are most likely to think about changing jobs in January, with almost one in five citing this as the most popular month to make a move, a Glassdoor survey has revealed.

Low salary was the top reason employees left a job, cited by more than one in three (35 percent) respondents. Needing a new challenge was named by 23 percent, while 22 percent stated their work was too boring to consider staying.

Almost one in 10 (nine percent) said that negative relationships with colleagues was a reason for resignation during their career. This figure increases for younger workers; 18 percent of 16 to 24-year-olds reported this as a reason for leaving a previous employer.

Glassdoor career and workplace expert Jon Ingham said that understanding what causes employees to leave a company is beneficial to both the jobseeker and the employer. “For jobseekers, this survey offers an important reminder to research a company before applying or accepting a job offer to understand what keeps current and even former employees satisfied and what would or did cause them to resign.

‘For employers, understanding reasons for resignation across the country – at competitors and within your own company – can help in evaluating and improving recruiting and retention efforts,” he added.