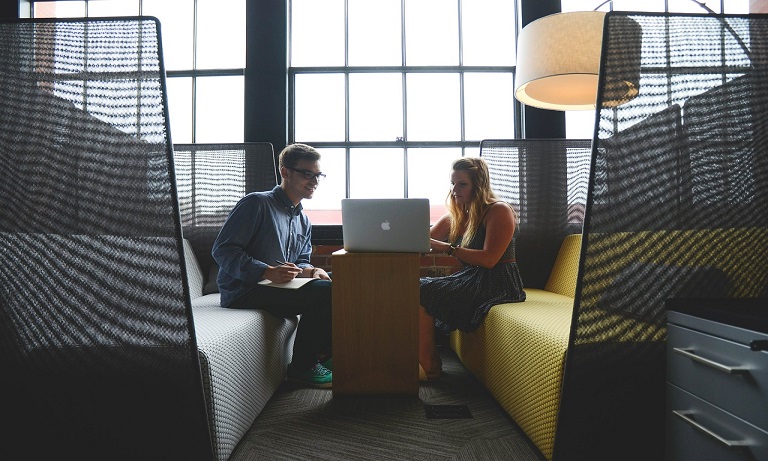 Women are far more likely to be judged on appearance than men when employers analyse their social media profiles, a new study has found.

Researchers from University of the West of Scotland also found that men were more likely to be judged on content. They analysed the eye movements of a group of men and women as they reviewed a selection of Facebook profiles, asking them to judge each person as a potential job candidate.

The team found that females where predominantly judged on their appearance, while they tended to form an opinion about male candidates based on the content on their profile page.

Graham Scott, a Psychology Lecturer who helped with the study, told The Independent: “When it comes to assessing female candidates, there is a lot of reliance on photographs to judge the qualities of the candidate – this is true regardless of whether it’s a man or a woman reviewing the profile.”

Dr Scott said the findings could have ramifications for people entering the jobs market. “There is greater reliance than ever before on social media, both as a prospective candidate and as an employer. So many people have degrees now it can be difficult to differentiate between candidates,” he said.

‘Having a strong profile and content could be the difference between getting a job and not even being invited for an interview.”