Two recruitment agency directors stole over £245,000 by pocketing their employees’ tax and National Insurance Contributions and failed to pay their VAT bills 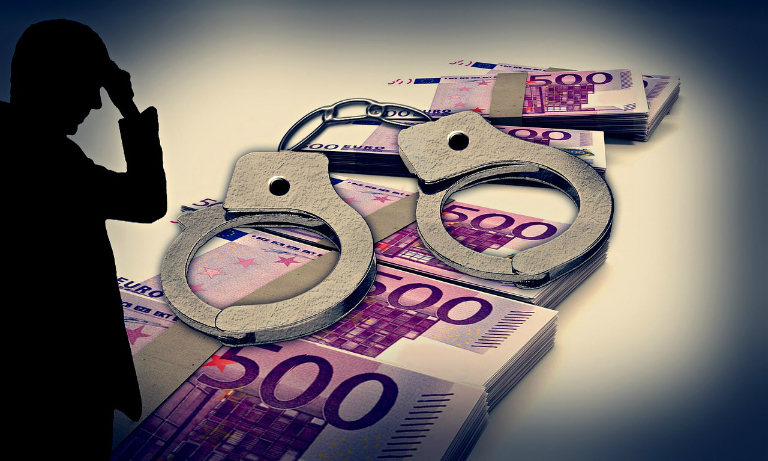 Two recruitment agency Directors who stole more than £245,000 by pocketing their employees’ tax and National Insurance Contributions and failing to pay their VAT bills have been sentenced at Peterborough Crown Court

The Directors of One Stop Recruitment (Nationwide) Ltd – Mahmud Hussain, 44, and Iftekhar Rehman, 28, used the Pay As You Earn system to deduct Income Tax and National Insurance Contributions from their employees’ wages, but instead of paying it to HM Revenue and Customs, they pocketed the cash.

HMRC conducted an investigation into their tax affairs which also revealed that they hadn’t paid employer NICs or VAT, putting the money into their business, which went into administration in July 2012.

Assistant Director of the Fraud Investigation Service, Paul Barton, said: “Hussain and Rehman used their employees’ tax and national insurance to fund the business at their expense. In addition Hussain and Rehman failed to pay the VAT that was owed, giving them an unfair advantage over their competitors and other honest businesses that pay what is due.

“This fraudulent behaviour is never acceptable and HMRC will work to bring to justice anyone involved in this type of criminality. If you have information about suspected fraud please contact our 24 hour Hotline on 0800 59 5000.”

Mahmud Hussain, was charged with three counts of tax evasion in March 2015. He pleaded guilty to all three charges on November 26 2015 and sentenced to 15 months in prison at Peterborough Crown Court.  He was also disqualified from acting as a director for six years.

Iftekhar Rehman, was charged with three counts of tax evasion in July 2015. He pleaded guilty to all three charges at Peterborough Crown Court on December 7 2015. He was sentenced to 41 weeks in prison, suspended for 18 months. He must also carry out 300 hours of unpaid work and was disqualified from acting as a director for two years.