Amazon to create 2,500 jobs in Britain

Amazon has revealed its plan to employ 2,500 new permanent staff across the UK in 2016 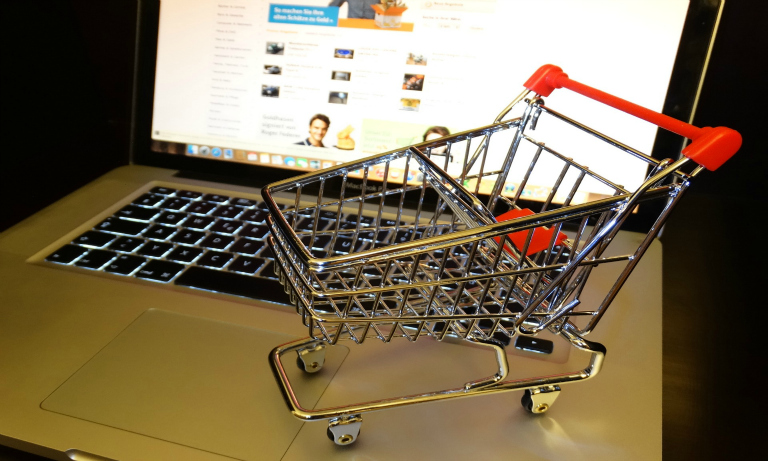 Jobs will be based at their warehouses, photography studio, Web Services data centre and delivery centres

Online retailer giant, Amazon, has revealed its plan to employ 2,500 new permanent staff across the UK this year, bringing its total number of UK employees to 14,000.

There are also plans to expand their European operations with thousands of new jobs including within their fulfilment centres.

Currently, Amazon employs over 40,000 people in Europe and created 10,000 new jobs last year, the most it had created in a single year in Europe.  The new vacancies for 2016 would be based nationwide at three research and development centres in Edinburgh, Cambridge and London, a customer service centre in Edinburgh and at its new London head office, which is currently under construction.  Plans are in the works to hire people to work at 10 warehouses as well as their new fashion photography studio based in London. The new Amazon Web Services data centre, due to launch next year, would also need new staff, as would local delivery centres.

“Britain has a world-class tech sector with a reputation for innovation and excellence,” said Amazon UK’s managing director, Christopher North.

“These new jobs we are creating up and down the country are testament to the quality of the workforce in the UK and our confidence in its economy, which we are proud to support through our continued investments.”

Vice president of Amazon’s EU operations, Roy Perticucci, said: “We are proud to offer great jobs for people who already have the skills we’re looking for and to help develop people who want to add new skills through our innovative programmes like Career Choice.

“We’re planning to add thousands of new jobs in all areas across our European Fulfilment Network in 2016 as we ramp up to meet increased demand from customers and invest in new areas.”

On the flipside, Amazon has attracted negative press on its tax affairs, as well as pay and working conditions at its warehouse in Fife.  Scottish Liberal Democrat leader Willie Rennie said he had recently been contacted by employees at the fulfilment centre complaining about conditions.

He reported that Amazon had told him it paid workers 65p per hour less than the Scottish living wage.

Plans for 2016 include expanding its European Fulfilment Network, to increase EU-based research and development, and to build new infrastructure to support its growing cloud-computing business, among other initiatives.

“We are seeing stronger demand than ever from our customers all across Europe, and we see lots more opportunity across Amazon’s businesses to invent and invest for the future,” said Xavier Garambois, vice president of Amazon EU Retail.