Netflix, Reddit and Lyft depend on software from a startup called Lever to track potential hiring candidates to speed up their recruiting process 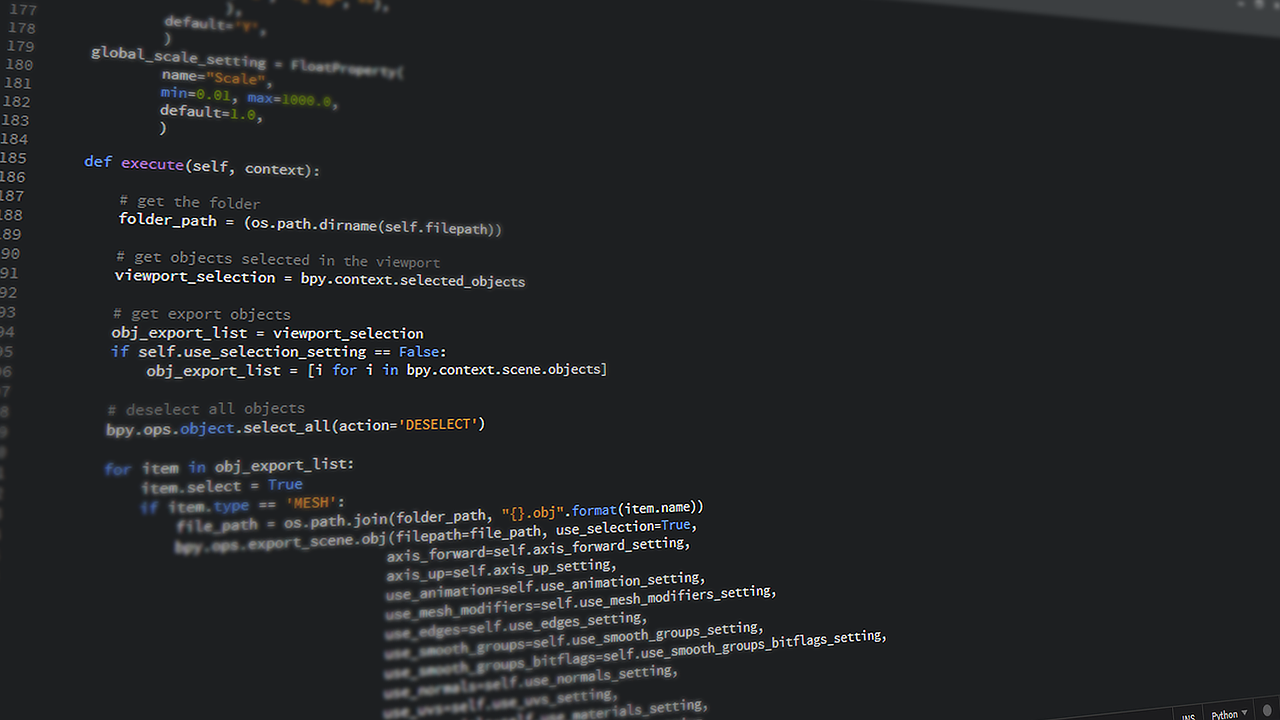 Netflix, Reddit and Lyft depend on software from a startup called Lever to track potential hiring candidates to speed up their recruiting process. Lever has now raised $20 million to broaden the market and bring better applicant tracking to new industries.

With a new $20 million Series B funding round led by Scale Venture Partners alongside existing investors Matrix Partners and Index Ventures, Lever CEO Sarah Nahm says her company will be ‘positioned to help companies as they shift their focus from a high volume of candidates to higher quality and targeted ones.’

Time, is for many recruiters, their most precious commodity. A couple years ago, Lyft had just 100 employees on its payroll, it now employs 750 people, with big plans to expand during 2016. But many of those roles to become available are the same ones that many other fast-growing startups are also looking to fill, so high performers in jobs such as engineering know just how in demand they are.

The market for efficient applicant tracking systems like Lever’s, which allow recruiters to keep track of candidates and share them with the hiring managers who will interview and select the ones for a job offer, has been clear for a number of years.  Cornerstone OnDemand, Taleo and SuccessFactors launched in 1999 and 2001 to bring software to the recruiting process; Cornerstone went public in 2011 and is a $1.7 billion company by market capitalization today, Taleo and SuccessFactors were acquired in early 2012 by Oracle and SAP for $1.9 billion and $3.4 billion. Other HR software companies like Workday have also jumped into the ATS market in recent years.

Founded in 2012, Lever is confident that it represents the next wave in recruiting software that works in conjunction with how recruiters and hiring managers would actually interact face-to-face. “We think we’ve fundamentally modernized the process by focusing on social relationships of that hiring process,” Nahm says.

The software aims to build individual social profiles of candidates into the system to keep tabs on people for potential opportunities while avoiding duplicates. One popular feature in Lever, according to Nahm, is a snooze button that reminds recruiters to follow up with a high-quality candidate at a designated time, to see if their situation has changed.

A great feature is that it aims to improve internal relationships between recruiters and the hiring managers. Streamlining the process from finding someone on a job site or LinkedIn to a phone call and then an onsite interview can save valuable hours and allow a company to make a competitive offer faster than the competition, says Ron Storn, vice president of people at Lyft.

According to data provided by Lever, U.S. companies spent $124 billion on talent acquisition in 2014 and 70% of its software spend on products more than 10 years old – Nahm knows that her software faces lots of competition but is confident she’s chasing a market that has lagged behind other software sectors in producing a new generation of winners.

Scale Venture Partners investor Stacey Bishop says her firm saw Lever’s usefulness first hand as a customer before leading its new funding round, running its associate recruitment process through the startup. While Scale determined that the ATS market could see multiple major winners in the new crop, Bishop was heartened more by the “efficiency” by which Lever has gained new customers. “We’re constantly weighing the ability of startups to attract capital in the future,” she says. Lever fit the profile of a startup that at its current growth rates could reach break-even in its cash flow before seeking outside money again. 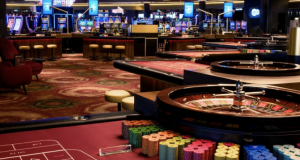