A recruiter consultant who grew cannabis in a tent in his Bromley Cross home made £38,000 from his sideline, a court heard. 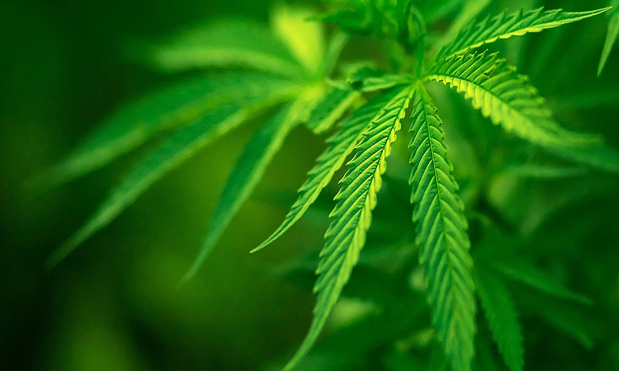 What varieties of plants are most suitable for the work environment?

A Recruitment Consultant made over £30,000 from growing Cannabis at his home, a court heard.

Christopher Higson, 27, was ordered to sell a luxury vehicle bought with some of the profits made from the venture or else face jail. Police had found a dozen plants in a tent at his home in Bolton in July 2013.

Equipment found including a lighting and ventilation system that could produce four crops a year, potentially bringing in a yield of over £16,000.

The court heard that Mr Higson’s remaining asset was a Range Rover, with a value over £3,000 and has been given until 3 December to pay that amount or else he will receive a custodial sentence of 2 months.

Mr Higson had previously run a Recruitment business and had been aiming to recruit for a firm of medical negligence solicitors. Outside court, following the hearing, the engineering graduate described his time growing drugs as a ‘blip’.

After the hearing Mr Higson said “I am happy to move on – I am now trying to sort my life out. This was a blip and I am now planning to restart a business I had involving civil engineering, that is what I want to get on with. “I think the hearing was fair and I will be happy to pay the amount, I just want to put this behind me now.”