Would you pay £45 for a job interview?

Air Europa Express, a new budget airline in Spain, 'charged an illegal fee to candidates who applied to become pilots and flight attendants' 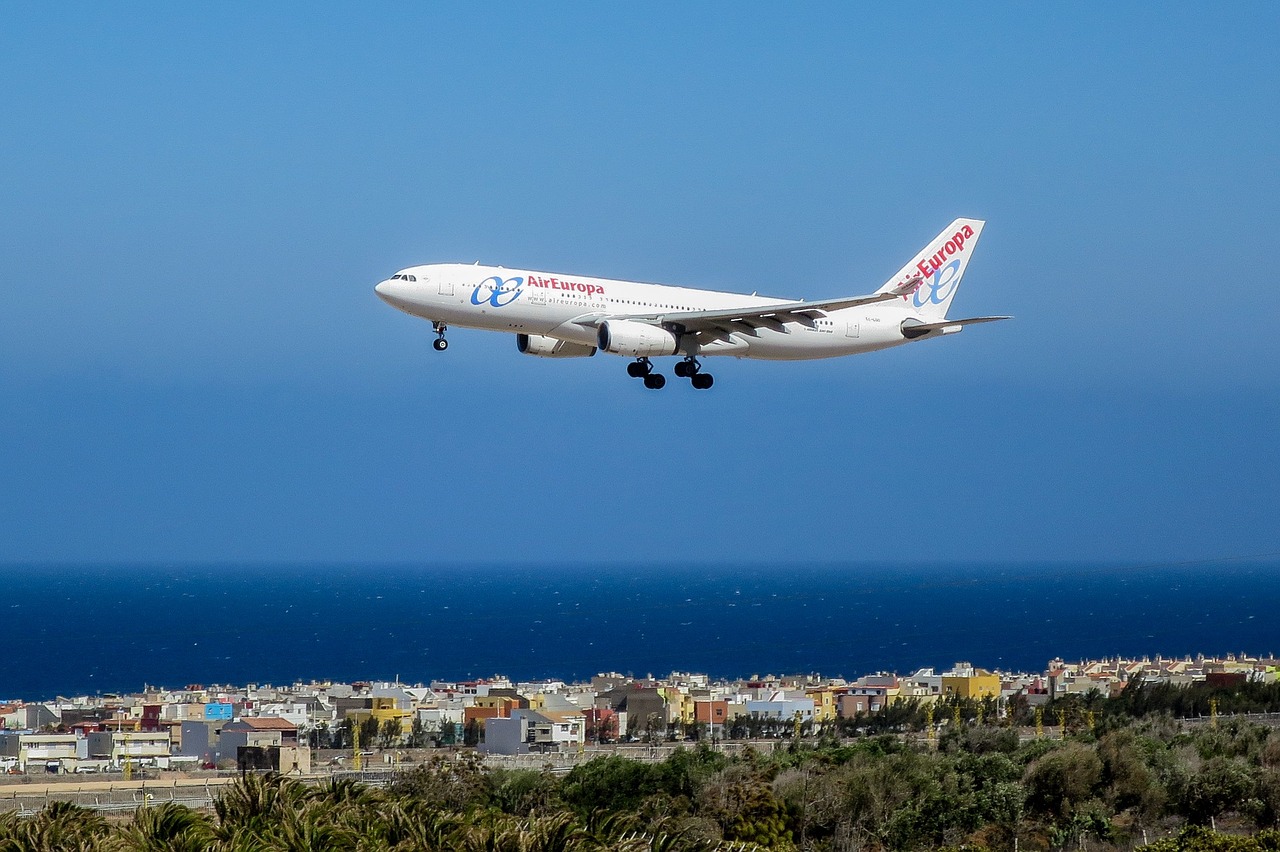 Unions are up in arms over 'illegal' interview fee

In a recent recruitment drive by Air Europa Express, a subsidiary of Majorca-based Air Europa, unions have claimed that potential hires were asked to pay a £45 ($65) fee to reach the final stage of the application process.  The airline were recruiting for 100 pilots and 150 cabin crew, holding interviews in Valencia.

The Spanish Guild of Commercial Aviation Pilots has filed a complaint against the airline with the local labour inspectorate, saying the fee was ‘illegal’.

Miguel Angel San Emeterio, a spokesman for the union, said selection should be based on an applicant’s professional criteria and that any type of charge is immoral.

Charging a fee for interviews is ‘illegal’ because it violates the principle of non-discrimination in access to employment, he added.

Air Europa, Spain’s third-largest airline, is owned by Globalia, a travel company whose brands include Iberrail and Be Live Hotels.