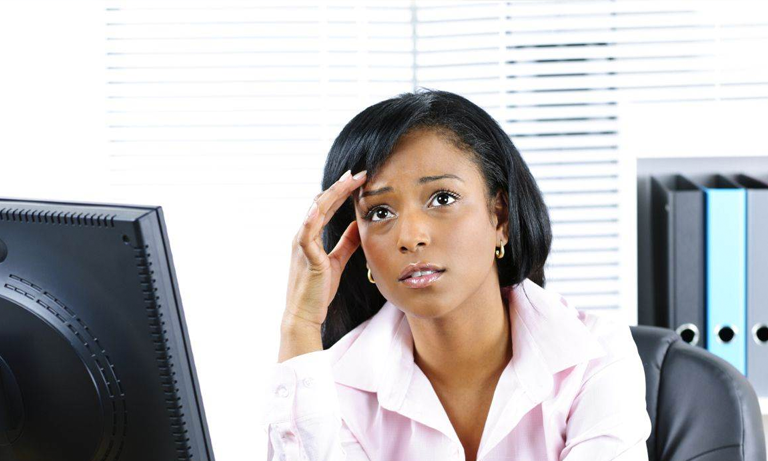 A recent job advertisement, posted on the recruitment pages of both the Guardian and the Independent newspapers, has been removed following a public outcry as key requirements of the role were listed as having a good personality, the ability to deal with male banter, and to be sociable but not distracting.

It is not clear what is meant by the term ‘male banter’, but most people have interpreted it as sexist and inappropriate, including Hannah Joss, a theatre director and the person who found and shared the job advert on Twitter, saying in her tweet that she had no words to describe the Ad.

Her tweet sparked a flurry of furious comments, with most people finding the advert offensive, and its notoriety quickly spread across social media.

The role advertised was for an Executive Assistant & Investor Relations Associate for a Mayfair property investment firm with a salary of £40,000 – 45,000 per annum.

The advertisement also asked candidates to have experience as a PA/EA, to be degree-educated, proactive, driven and hardworking, and to be bright and emotionally intelligent. The firm describes itself as tight-knit, as well as hard-working and family-orientated, with family and friends working together in the same office.

The advert does not state that the candidate needs to be a woman, but to many this seems to be the hidden implication, with claims that the term ‘male banter’ is really another way of saying that the successful candidate will need to put up with sexual harassment in the workplace.

This has led to claims that, as well as being potentially sexist, the advert may also be discriminatory and contrary to UK employment law.

The job listing was posted by RMS Recruitment, a recruitment firm that describes themselves on their website as a ‘small, boutique and select’ consultancy.

They specialise in finding personal assistants and secretarial staff, focusing specifically on Mayfair. After the advertisement, which was posted on a number of sites in addition to the Guardian and the Independent, came to light RMS were contacted by The Telegraph but refused to comment.

It is unclear if the recruitment firm or the property firm wrote the advert copy or the processes that were followed to have the listing approved for publication. What is clear, however, is that the advertisement, which has been described as totally unacceptable and regressive by many, has caused a backlash against both companies.