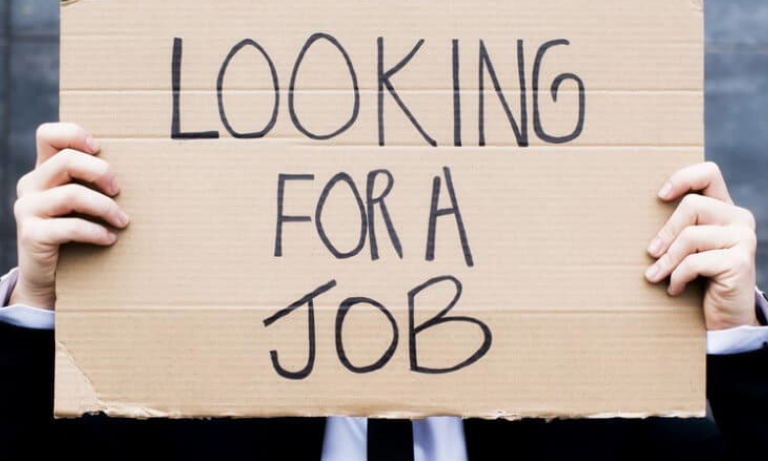 Record-low competition for jobs has pushed advertised salaries to a seven-year peak, according to the latest UK Job Market Report from job search engine Adzuna. February 2019 saw just 0.26 jobseekers per UK vacancy, falling from a ratio of 0.30 in January and 0.43 a year ago.

There are now almost four times the number of job openings than there are job hunters to fill them, giving jobseekers the best odds for getting a job since Adzuna began recording the data seven years ago.

Crucially, this figure far surpasses current inflation levels of 2.1%, the latest figure from the ONS. This means advertised wages have climbed 2.1% year-on-year in real-terms after inflation, equal to an extra £706 in annual pay packets.

Advertised job vacancies reached 1,056,841 in February, up 3.5% from January (1,020,629) as the market kicked back into gear. However, this monthly upturn followed last month’s vacancy slump, when vacancies slipped 4.5% from December, so could simply be a market correction. Overall, advertised vacancies remain 4.3% lower than in February 2018 (1,104,236).

This is all the more unusual as historically the start of the year is a strong time for hiring. Wider employment figures, however, sit at their highest since 1971 according to the ONS, with the employment rate at 76.1%.

The data suggests this could be due to a slowing turnover of the jobs market, with Brexit unease putting off many workers from switching positions and fewer workers moving between jobs – leading to high employment at the same time as a stagnation in vacancies.

Salary boom in the South West, but Wales wages are weakening

The South West is leading the way for wage growth, with advertised salaries improving 8.9% year-on-year to reach an average of £33,319 in February, the greatest increase of any region. Only London (£42,841) and Northern Ireland (£34,576) are still home to higher pay, with the South West now overtaking the South East in terms of pay packets.

One region still lags behind the rest: Wales was the only area to see salaries slip, falling 2.0% year-on-year to £31,450, meaning workers in Wales are having to work harder to get a payrise than workers anywhere else in the UK.

The pattern of competition for jobs across UK cities also points to an ongoing North-South divide. Only six cities are home to more jobseekers than vacancies: Hull (2.73 jobseekers per vacancy), Sunderland (2.14), Middlesbrough (1.68), Bradford (1.34), Salford (1.31) and Wolverhampton (1.07), with all of these located in the Midlands or North.

Andrew Hunter, co-founder of Adzuna, comments: “Jobseekers are holding all the cards in the current jobs climate. With four times the number of vacancies on offer than there are people looking, employers are struggling to fill their openings and are being forced to offer top dollar. Advertised salaries have never been higher. Competition for roles has never been lower. This means now is a great time for skilled workers to go ‘all-in’ and push for higher pay.

“The talent war is hottest in the South, where roles are opening up quickly and pay is on the rise. The South West leads the way with advertised wages climbing nearly 9% over the last twelve months. But the salary boon isn’t available to everyone with a few areas at risk of being left behind.

“Further North, in cities like Hull and Sunderland, jobseekers still significantly outweigh job openings. This is suppressing pay improvements in these areas, magnifying the North-South divide in the jobs market. Workers suffering may wish to consider moving cities to chase the best pay, or upskilling to set themselves apart from the competition.”

Alok Sharma, Minister of State for Employment comments: “It is a jobseekers market and employment prospects in the UK have never been better.
“As we have seen 1,000 people on average entering work every day since 2010 and employment up in every region, more people than ever before are benefiting from earning a wage. Employers are recognising this, as unemployment has fallen across the UK to its lowest level in decades while real wages have risen throughout the last year.”