Many agency workers are in fact freelancers, compelled to work on agency contracts due to market forces 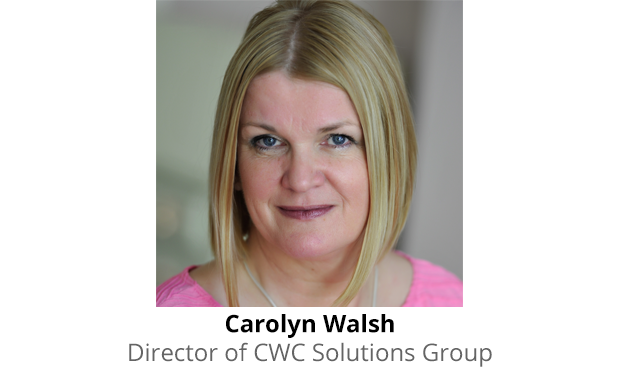 The Summer Budget was hailed as a budget for workers, and immediately there were the usual headlines like ’13 million families worse off by £260 per year’, yet it cannot be denied that the Chancellor announced extensive and in some areas, beneficial changes.

The temporary labour market will see big changes following this budget, because low paid workers will not be so low paid in future. In the past, umbrella companies kept pay rates low by breaching National Minimum Wage rates, but they have all but disappeared, and those that remain will be named and shamed along with the agencies that use them in new powers also announced in the budget.

The new ‘Living Wage’ plus associated employer costs will have to be accommodated fully and without the intervention of those umbrella companies which bent the law to breaking point. Many may think this impossible, but it’s not all doom and gloom.

It was announced that a new Living Wage rate will be £7.20 per hour from 2016, replacing the National Minimum Wage and rising to £9.00 per hour by 2020. This means increases of around 50p per year to hit that target. Remember though that an aim of the Government is to get more people, especially young people, into work, so the wages of under 21 year olds attract no Employer’s NI and they are not entitled to the Living Wage rate until age 25 either.

At the other end of the pay scale, high paid earners will suffer higher levels of tax, this is because employees of an ‘Employment Intermediary’ will not be able to claim tax relief on travel expenses, so without existing salary sacrifice arrangements, all income save for personal allowances becomes taxable. This means more income falls in the higher rate tax bracket and less take home pay means harder negotiations on pay rates, so we should expect a rise in the cost of paying workers at the higher end too.

Let’s back track a bit. It’s not quite true to say that all employees of an Employment Intermediary are not entitled to claim tax relief on travel costs. As you no doubt know, an employment business (temp agency), an umbrella company and a Personal Service Company, all fall within this definition. However, I have been involved in every HMRC and HM Treasury consultation for over ten years and I constantly reiterate that many agency workers are in fact freelancers, compelled to work on agency contracts due to market forces.

This means that an agency is not always an employer for tax purposes, and I was pleased to see that the amendment to agency legislation in April 2014, clearly left certain workers outside agency legislation which requires PAYE to be deducted from worker income.

Likewise, workers who are not working under a substantial amount of supervision, direction or control, not only need not be paid under PAYE, whether paid on an employed or self employed basis they remain entitled to reclaim tax relief on travel expenses.

So the job of recruiters now will be to identify the best possible employment scenarios, with a good mix of under 21 and 25 year olds and a high level of skilled professionals who can provide skills and services to agency clients on a non-employed basis.

Costs for other workers will rise, but Government campaigns will promote and highlight good practise, and this should enable recruiters to approach clients armed and able to secure the right charge rates.

Over the coming months The Institute of Recruiters will be supplying guidance on employing staff in the wake of these changes, including cost of payroll examples and information on how HMRC intends to make compliance with the legislation uncomfortable for serial avoiders.