Recruiters – Will robots impact the sectors you recruit in? 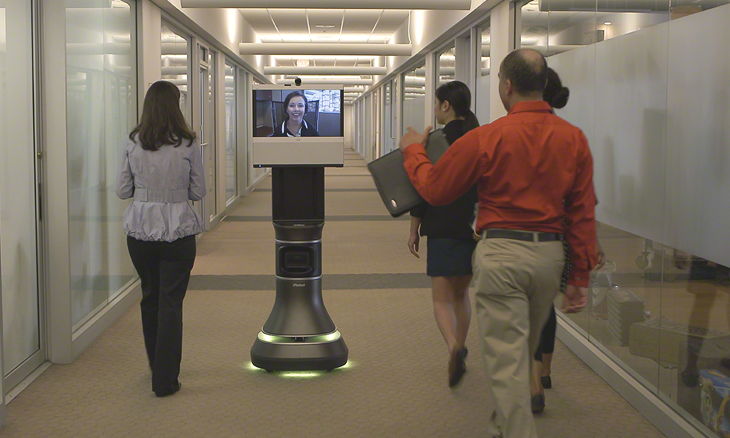 Should recruiters in the finance sector for instance be considering other sectors or is this too far down the track to care about?

As a recruiter, you may or may not be worried about the growing number of news stories about robots taking over certain job roles. I wonder how seriously recruiters are taking this.

The debate about whether machines will eliminate the need for human employment is no longer just academic.

Boston Consulting Group predicts that by 2025, up to a quarter of jobs will be replaced by either smart software or robots, while a study from Oxford University has suggested that 35% of existing UK jobs are at risk of automation in the next 20 years.

Looking at the table below, which indicates the likelihood of automation for certain roles.

Should recruiters in the finance sector for instance be considering other sectors or is this too far down the track to care about?

‘The Future of Employment: How susceptible are jobs to automation‘. Data supplied by Michael Osborne and Carl Frey, from Oxford University’s Martin School. Figures on UK job numbers and average wages from the Office for National Statistics and Deloitte UK.