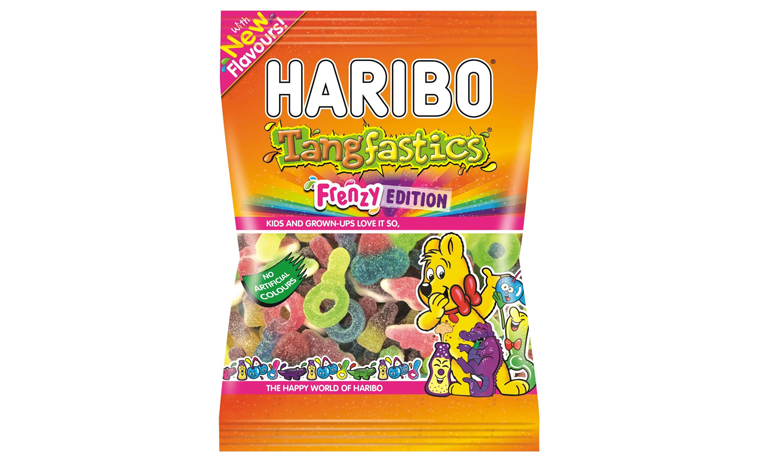 With so many students graduating into a highly-competitive market, many are turning to quirkier approaches to get noticed

Recruitment consultants always encourage job seekers to make sure they stand out from the crowd when applying for jobs; however, one young law student took careers advice to a whole new level when she approached one of London’s top law firms with her original take on a pitch for work. As a a result, her actions have gone viral and she has been invited for interview, despite the fact there are no current vacancies.

The young would-be lawyer, whose identity has been kept a secret, created quite a social media storm recently when she sent a speculative letter to Slaughter and May, an elite legal firm in the City, asking for a job. She did not only include her CV with the letter but also attached two packets of Haribo confectionery as a ‘sweetener’ to ensure her letter reached the company’s head of marketing.

This was certainly one way to get attention, and it worked. The head of marketing at Slaughter and May, Mary-Anne Anderson, was clearly so impressed that she announced the tactic on LinkedIn and the information has now gone viral. Although there are no current vacancies, she is keen to meet the cheeky young applicant, who sent the sweets via Ms Anderson’s secretary.

This innovative young job seeker is not alone in attempting to stand out from the crowd. With so many students graduating into a highly-competitive market, many are turning to quirkier approaches to get noticed.

One young graduate paid for an advert on the back of the fold-down seat in London black cabs, while another sent a speculative letter and an application along with a box of cupcakes with a QR code leading to her website. One young man, who had tried desperately to get an interview after leaving school with A levels, auctioned himself on eBay and has been invited to an interview by John Lewis.

There are several stories about the lengths to which young people with initiative are prepared to go to get themselves into work. Example include the young man who put himself up on a billboard to advertise himself; another who set up a Google ad campaign; a girl who researched the recruiter in a company she wanted to work for and sent her a basket of gourmet chocolates; and the graduate who made an application video and posted it on YouTube. They all got jobs off the back of their stunts, so kudos to their determination.

The more staid advice is still to make sure you have a strong CV and cover letter that tell your story; to develop your presentation skills so you perform well if you are invited for interview; to learn a language to set you apart from other applicants, especially when applying to a multi-national corporation; to make sure you are proficient in IT and up to date with the latest versions of the most common software; and to be able to demonstrate good interpersonal skills.

The more innovative, imaginative and seemingly cheeky approaches have been successful, however, and personal PR cannot be underestimated in a competitive marketplace.