How UK-based businesses can attract young, skilled talent to the table

The dire shortage of young, skilled workers to replace those of retirement age is a problem among many UK businesses in 2016 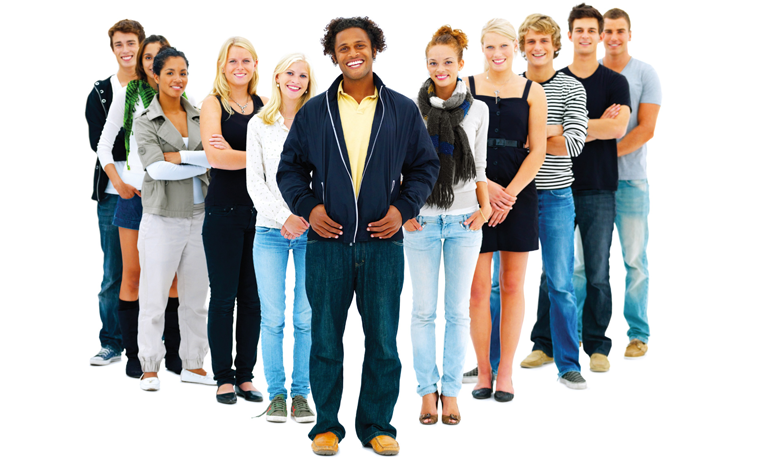 This young talent is essential for the ongoing growth of the UK economy and the continuing success of businesses, both large and small, so being able to identify and recruit this talent is now critical. Not only needed to replace the departing skill-set of the older generation, young talent with enquiring minds and fresh ideas is essential for businesses to move with the times and continually evolve in order to stay ahead of the competition.

It’s also important to recognise that young talent doesn’t necessarily come from a university background and can actually be found through modern apprenticeships or straight from school.

It’s becoming apparent within the business world that the younger generation isn’t particularly motivated by money. As such, young people are choosing not to work for corporate conglomerates that offer financial rewards and stability.

Instead, they are using their young minds to identify gaps in the market that they can potentially fill with great new business ideas that could give them the same acclaim enjoyed by their business idols, such as Steve Jobs or Richard Branson. Being able to say they have made a difference to the world by working for a company that is driven by emotion rather than profit, is another preoccupation for many of the younger generation.

Opportunities are being offered to the young as never seen before

When making a career decision, young people are weighing up their options of what a safe, comfortable role can offer them, against the benefits and potential difference they can make when setting up their own businesses. As a result, increasing numbers of students are dropping out of their university studies to start their own companies, such as the two entrepreneurial Manchester University students, who founded the groundbreaking marketing and communications company, Social Chain.

Forward-thinking organisations are now recognising the need for young people to explore different avenues, and some young recruits are being offered “20% time” by more progressive organisations. This allows one fully paid day a week, to come up with new business ideas, as well as the opportunity to secure finance from employers to invest in potential new companies.

The functions of organisations are starting to evolve, to appeal to the country’s younger minds. In addition to satisfying the more entrepreneurial side of the next generation of leaders, some companies are completely changing the message they deliver to the business world, by redirecting the focus they have had for years, to attract the skills of the young.

One such company trying this new approach is Unilever, a huge, global corporation selling consumer goods, including personal care products, such as soap. Instead of focusing on the finances relating to this type of selling, the bosses are encouraging a longer term view, by focusing on reducing the environmental impact these kinds of products have, to align with the sustainable views shared by today’s generation.